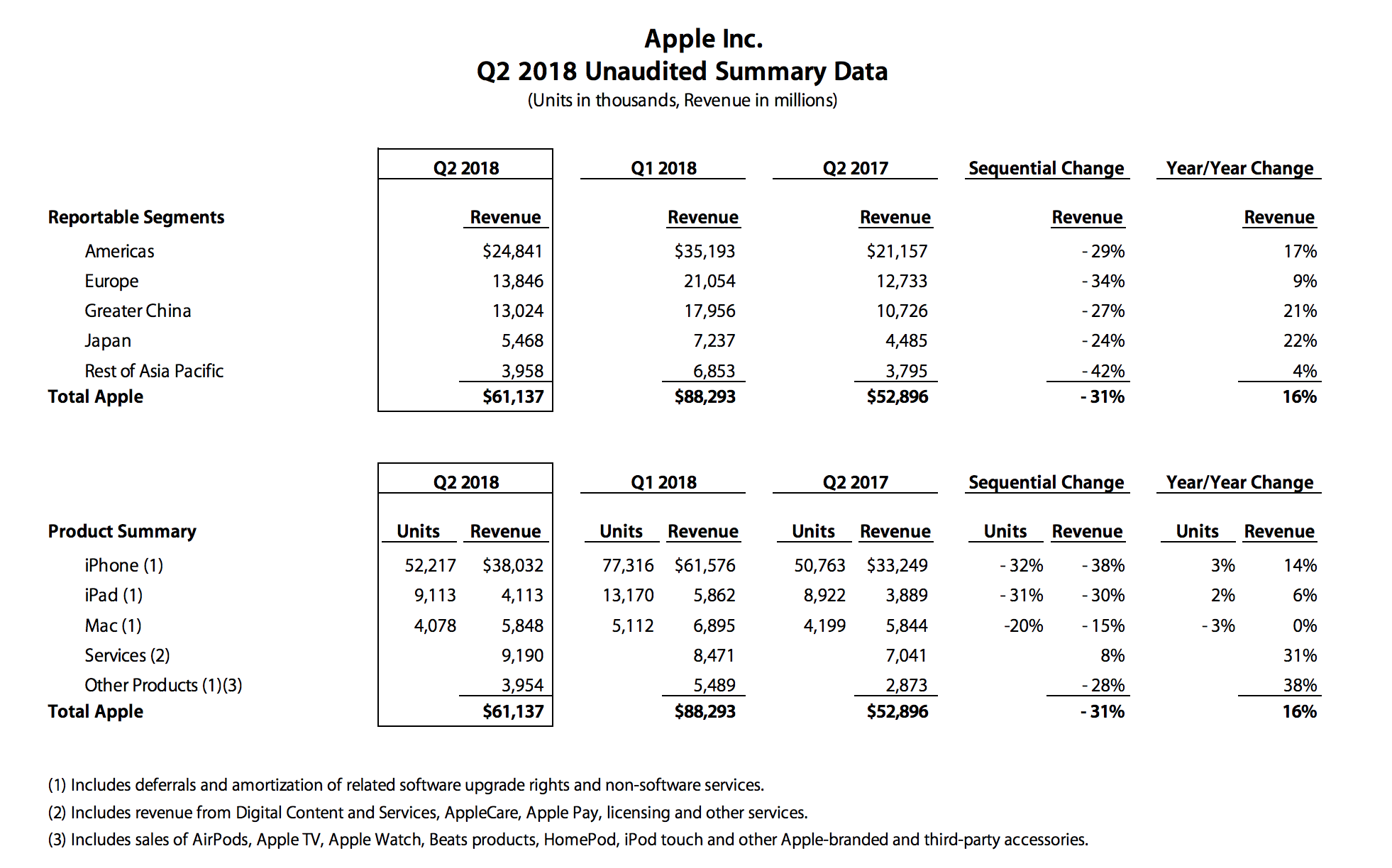 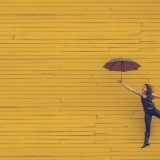 An interview with James Millaway, CEO of ... 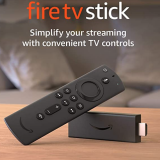 The Firestick has 11 buttons, with one huge on/off button. I ... 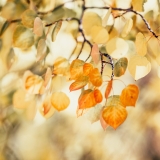 As a nod to the clever and entertaining Harper's index, here ... 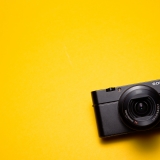 Many great founders have started companies after an annoying ...