No economist, junior high student, employee, or small business owner* in the United States thinks healthcare should be tied to employment. Ask around. It’s equally unpopular across the political spectrum. But we have it, and it’s not by accident, but rather an unintended consequence of the 1942 Stabilization Act. The WW2 era Act led to wage freezes. Unable to raise salaries, and thanks to a later IRS ruling, employers added healthcare coverage as tax-free compensation. It made sense to employers at the time since it cost so little. Healthcare was almost all paid out-of-pocket and few people wanted insurance. Then, as the decades have rolled along, demand grew. Technology did its job, medical science flourished, prescription drug innovations jumped, and chronic illness knocked infectious disease off its perch as the leading driver of healthcare costs. 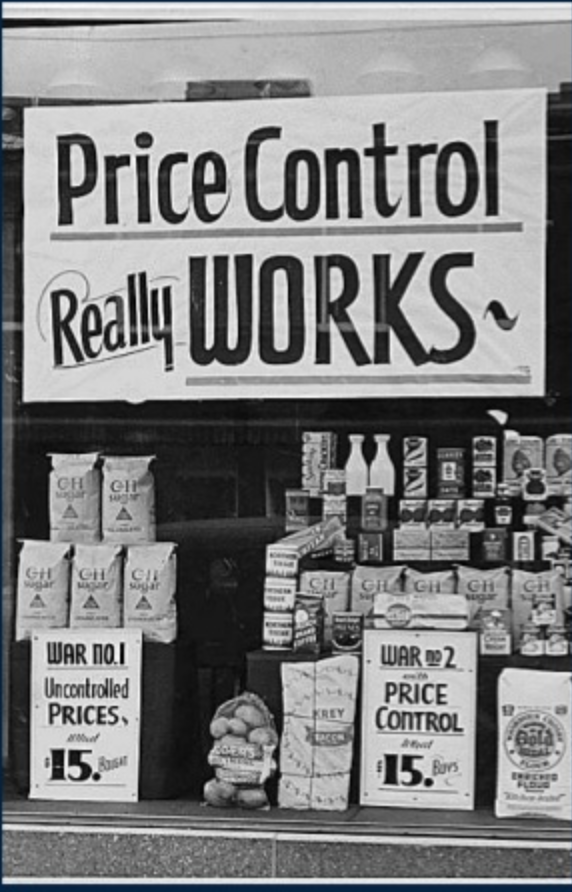 Today we have an employer-insurance relationship in the US that insures over 151 million people. Since the system is passed its 70th year, there must be people who like it. On this list are: brokers**, consultants, hospitals, insurance companies, ancillary vendors, large employers, and others. The reasons:

But it is employee money and healthcare inflation is hurting our paychecks. Employers, especially or almost always the large ones, like to talk of how benevolent they are for providing benefits, but a NYT article states: “Economics research suggests that for each dollar an employer spends on an employee’s health insurance premium, roughly one dollar is removed from that person’s take-home pay. But these costs remain hidden.” This makes sense, especially in a tight labor market–employers care about the all-in, total cost, the whole enchilada of hiring one extra employee. The money leaving the firm doesn’t doesn’t know that it’s part of the healthcare bucket and the employee loses a sense of his or her total compensation and its opportunity cost.

Brian Caplan, famed George Mason economist and author, in a twitter exchange discussing the current state and the pros/cons of employer-sponsored insurance states: “my guess is that it’s 50% driven by the tax code, 20% by adverse selection, 30% by inertia.” That’s a pretty good guess.

So whatever system is proposed, one where tax credits are given so employees can have more choice about what plans to buy, or a first-in-the-world Medicaid+-for-all system. You have to first look at who stands to lose. At 18% of GDP, one man’s waste is another’s paycheck. The current system costs $260B in lost tax revenue. The Cadillac tax which economists should love, will continue to get delayed. The velvet handcuffs are on and are tightening. Nobody is going to vote themselves a cut. Either way, beware of price controls, calls for less skin in the game, and all the unintended consequences, especially those that may come with 70+ years of baggage.

Notes: *with few exceptions; **90% of employers use a broker to purchase healthcare)