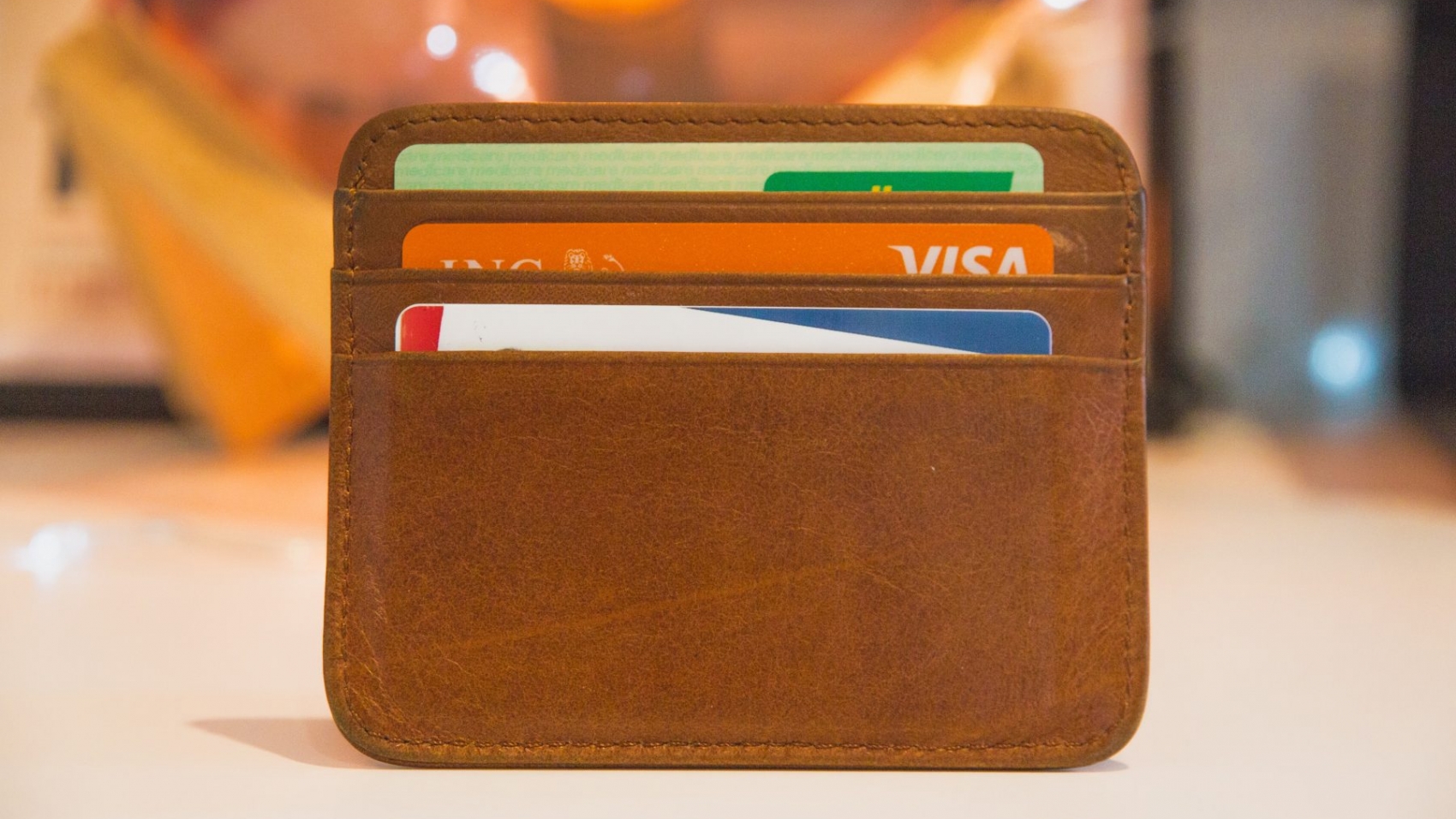 I just re-read “The Outsiders: Eight Unconventional CEOs and Their Radically Rational Blueprint for Success” by Willam Thorndike. It’s an analysis of eight relatively unknown Jack Welch-record-beating CEOs and how they trounced the market and industry peers over 20+ years. Their primary source of value as CEOs was how they allocated capital, or how they invested the excess cash their businesses made.  The companies were decentralized organizations, never paid big dividends, learned when to exit businesses, knew what metrics mattered, and were independent and frugal. Over time they delivered 5-10x the dollar gains of the market. One key was they avoided the “institutional imperative,” a term coined by Warren Buffett to describe corporate peer pressure. In Berkshire Hathaway’s 1990 shareholders letter, he described it as “the tendency of executives to mindlessly imitate the behavior of their peers, no matter how foolish it may be to do so.”  Companies that follow the institutional imperative tend to:

The Outsiders understand when to use simple math and how to intuitively validate numbers. Complex models were shunned in favor or yellow legal pads and basic calculations. Henry Singleton of Teladyne was a pioneer in share repurchases. He didn’t buy by the drop. He bought sporadically and by the bucket. Shares bought at the right price can often be the greatest investment. Katharine Graham, the CEO of Washington Post, was leery to invest in new equipment until it was used by competitors first. She was untested but had great instincts and mentors, including a man named Warren Buffett, who was not famous in the early 1970s. She also had the discipline of establishing a simple long-term hurdle rate for any acquisition, which assumed no synergies or debt.

In employer healthcare, the idea of capital allocation can be applied to how healthcare dollars are spent. For employers, this can often be more than $10,000 per employee, or $100,000,000 for a company with 10,000 enrolled employees. That becomes big money. Several questions can help frame healthcare dollar allocation decisions and avoid corporate peer pressure:

The healthcare decision-makers with The Outsiders mindset won’t achieve the fame or financial rewards of the eight CEOs from the book, but they can impact a big expense category. They just need to be independent and bold. As John Templeton said: “It is impossible to produce superior performance unless you do something different.”