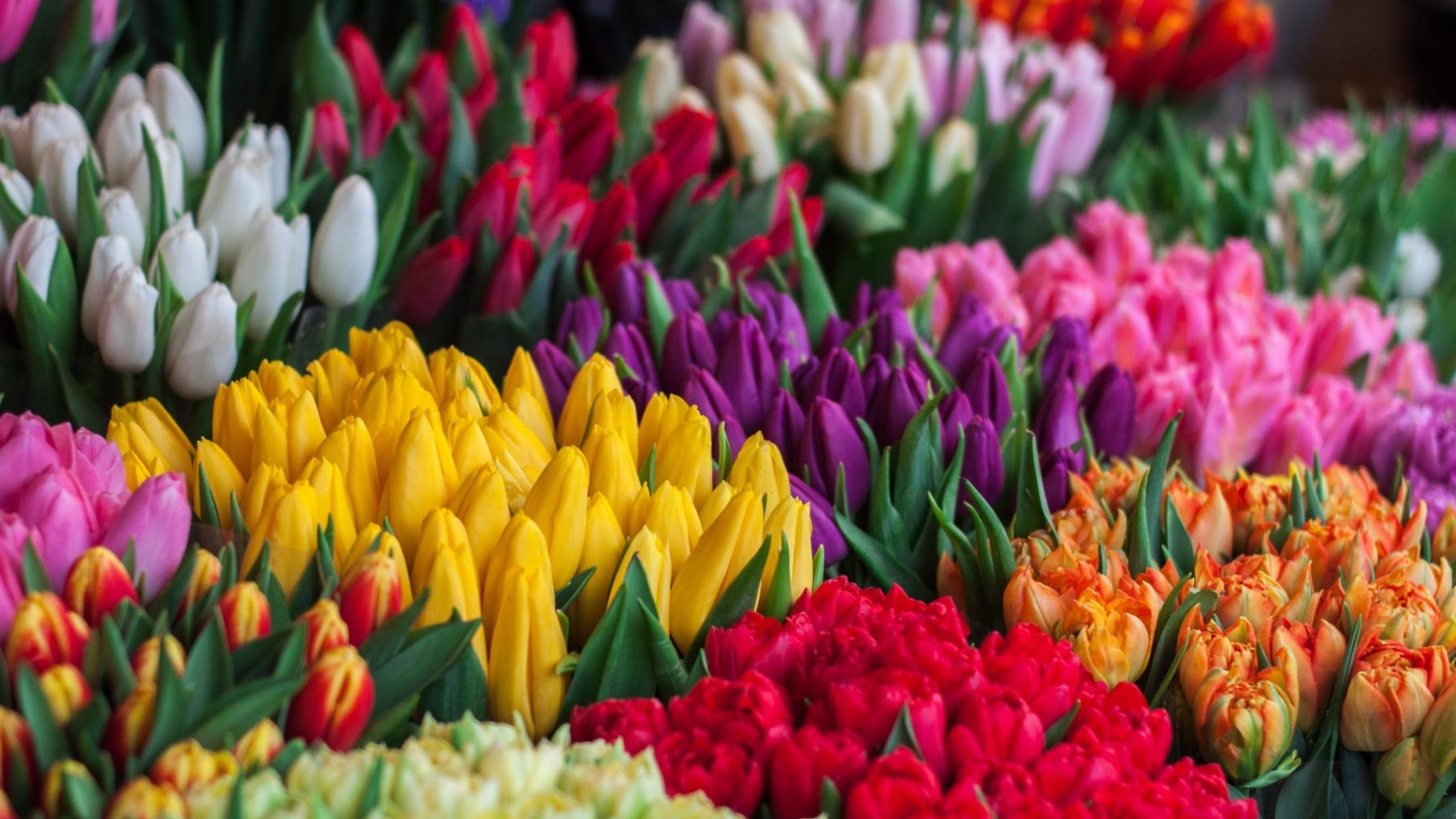 This month’s index covers housing inflation in San Francisco, airline costs, tulip prices relative to wages, and a potpourri of numbers on healthcare.

Median monthly rent in San Francisco for a one bedroom apartment: $3,700

Dollars spent in 2018 by Southwest Airlines on salaries, wages, and benefits: $7.6B

Fuel as a percentage of Southwests operating costs: 25-40%

At peak prices in 1637, the sales prices of some tulips in Holland relative to the annual income of a skilled craftsman: 10x

The percentages of pharmacy rebates the Congressional Budget Office (CBO) estimates Pharmacy Benefit Managers will keep given changes to rules for Medicare and Medicaid: 15%

According to a study by the Rand Corporation, the average multiple of Medicare paid by commercial insurance for inpatient hospital stays: 2.4x.

Hospital stays per 1,000 for those with employer-sponsored insurance: 58

The number of the last 8 Cheesecake Factor (ticker: CAKE) earnings calls on which medical costs are discussed: 7

Photo by John-Mark Smith on Unsplash