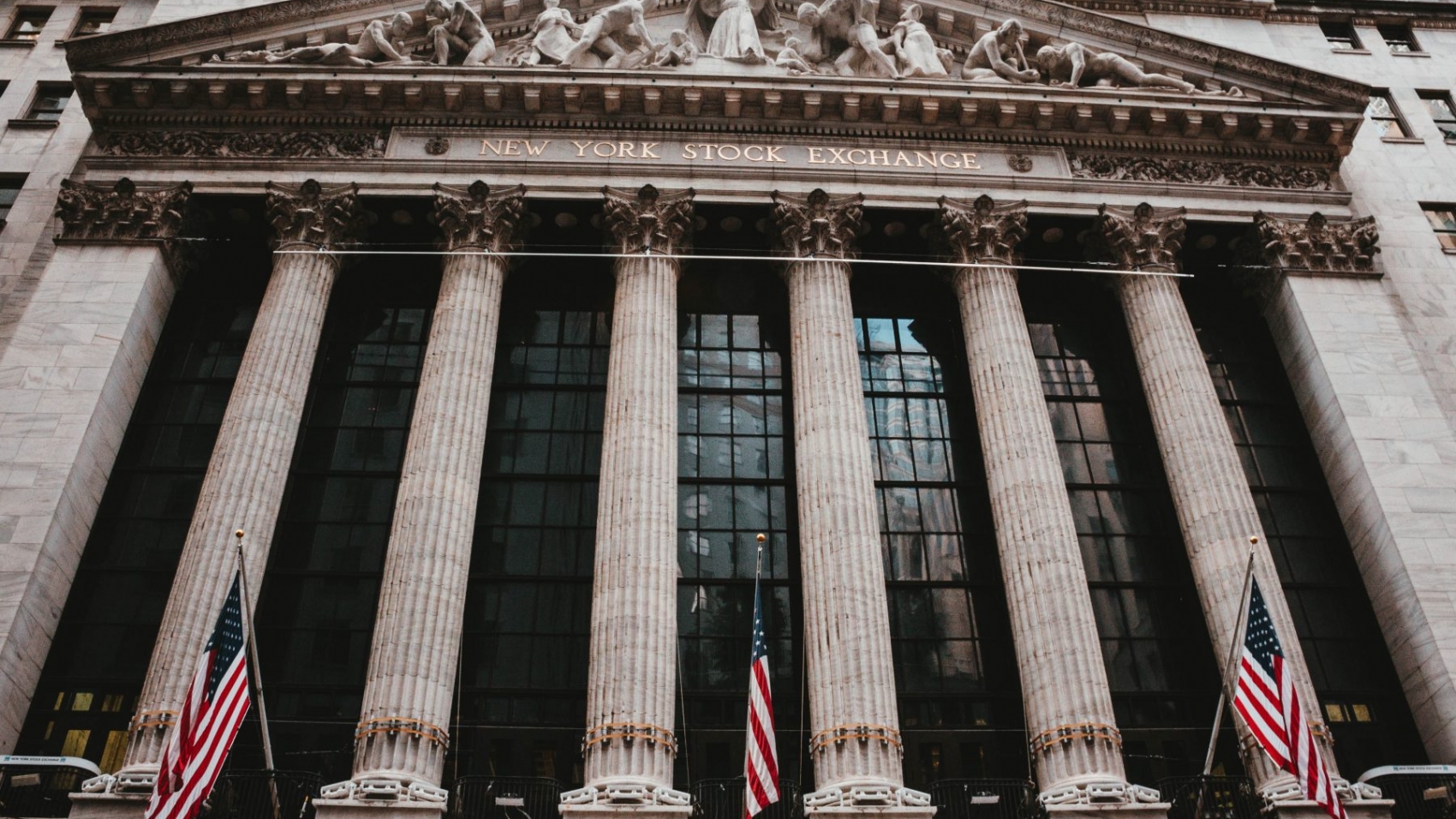 Charles Schwab is an investment hero of mine. In 1975, when commissions were deregulated, he pounced at the opportunity to launch a discount brokerage. Discounts are now no longer enough. The line in the chart below extends to zero. This week Schwab announced $0 trading fees. How can they do it? Explicit trading fees are only 7% of Schwab’s revenue and the move will surely attract more accounts. The firm followed the lead of the now (I have a hunch) deeply troubled Robinhood, a zero dollar Millenial-centric trading platform backed by investments from teachers’ pensions and endowments. The spoils now accrue to the common consumer. Their risk is our reward.

Markets are amazing. Yes, our economic engine thrives on the misfits and dreamers, to paraphrase Steve Jobs, to challenge the existing order. Collectively though, for setting prices, markets are much smarter than a few “experts. See pricing of WeWork and Uber. Credit default swap prices are more prescient than economists on leafy campuses.

Markets produce deals. My wife and daughter just flew from SLC to Paris for $330 each. Lasik is deflationary. Eggs and milk are cheap, with prices basically flat over 20 years. One hour’s work at the median wage can feed a family of 5 for a day.

Markets’ magic with medical care is tricky since it’s use is infrequent for most and ’cause it’s so regulated. There’s also the 4th party aspect (employers buying coverage on behalf of employees and their families). Consumers are at a huge information disadvantage. But largesse opens the door for new models.

Enter consumerism. Tomorrow, I’ll pay $150 cash for a lengthy visit to see my doctor for my every-other-year visit. I used GoodRx last month to save $20 on a single one-off prescription. I ran the numbers and shopped for my family’s health coverage. I have an alternative to the ACA that costs 80%+ less in premiums, and big savings even with an assumed tail risk event. I researched and know which hospitals in my county have nurse staffing issues (higher rates of bed sores). If not on a gurney, I ask for prices in advance. It works but it requires work.

Martin Luther King said “The arc of the moral universe, although long, is bending toward justice.” The arc of progress favors those willing to blow up existing models. It will take time and there are deeply entrenched interests. Markets still have a lot of magic to work, if we just let them.

Photo by Aditya Vyas on Unsplash