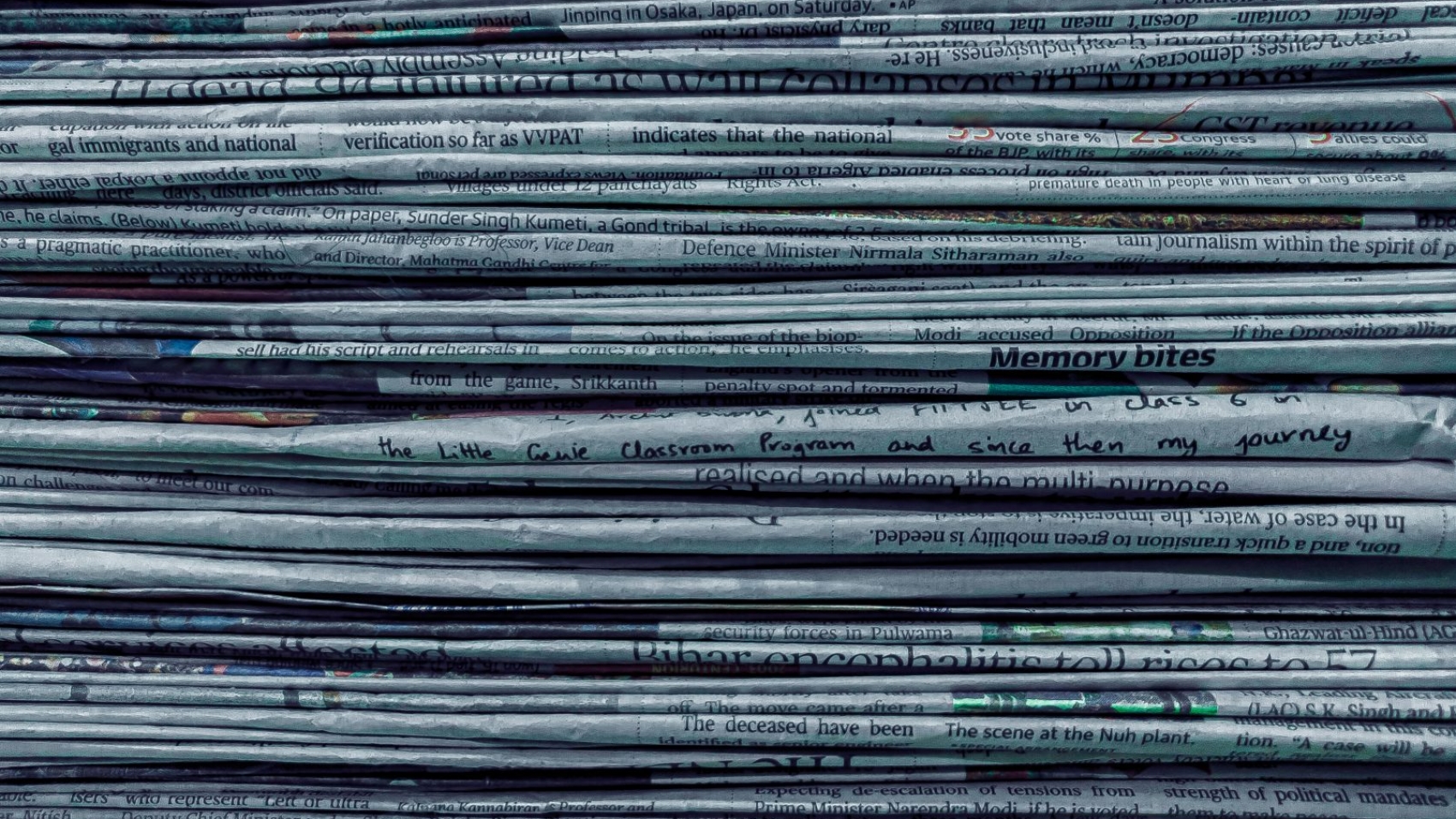 It’s an odd meeting, the Daily Journal Company ($DJCO) shareholders’ meeting, where global crowds come to listen to Chairman of the Board, Charlie Munger (born 1924). The event covers a few minutes of lackluster company results with a bunch of other old dudes from the board who talk candidly about the nature of the business: government RFPs are really hard. Newspapers are even harder. The firm’s marketable securities line on its balance sheet keeps the company afloat. But the real draw is business and life advice in general, with Munger at the center.

In this year’s meeting, one question was asked about Haven, the toddler-aged joint-venture led by Atul Gawande whose mission is to reduce healthcare costs and improve experience and perception; the question was specifically on any influence Haven has had on healthcare cost, quality, and access.

Munger, being both old and removed from the workings of Haven, dodged any specifics and spoke of a few truths of the American healthcare system*: it’s both great and full of excesses. “In many ways, it’s the best in the whole world.” But if you look deeper, “you’ll find a huge amount of totally counterproductive unnecessary activity that costs a lot and does no good or actually does harm.”

A man whose 90+ years have taught him the power of incentives has famously stated: “Show me the incentive and I will show you the outcome.” Without the incentives, you don’t get huge excesses, things such as prolonging death to make more money, or “lots of waste and folly, or some of the totally ridiculous pharmaceutical pricing behavior.” Charlie, a card-carrying Republican, believes we’ll eventually have some form of single-payer model largely because “There’s too much wretched excess in the system.”

For all the US does well on the innovation side, other countries’ systems do some things better. Singapore costs 20% as much and is “open not opaque” and has better outcomes. They have distinct channels of care, the economy hospital for example, with open prices. Australia is similar. Try finding an economy hospital with a shared recovery room here or prices that make sense. In America, “we have a whole system that tries to make the payment system opaque so they can take advantage of people, and they think it’s free enterprise; I think it’s stealing.”

While the Haven question is still unanswered, his advice ages well: watch for the incentives. We will also continue to have the health, and health system that we collectively deserve. Companies with little to report will continue to be quiet until they have something to brag about, and those seeking to cut out the excess in the system are working against an angry clock.

Photo by Utsav Srestha on Unsplash