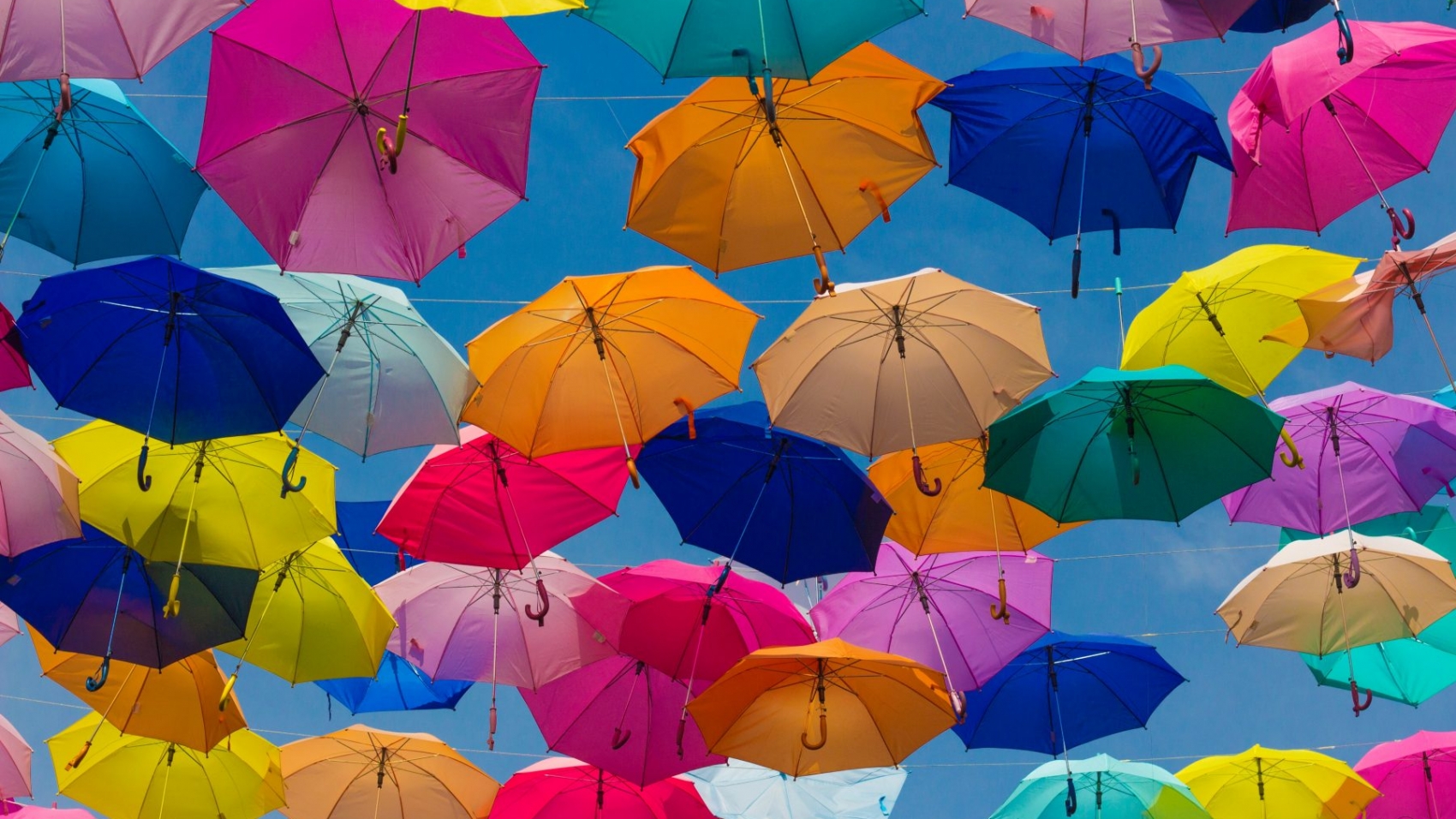 That’s a conservative estimate of the 30-year opportunity cost of having family PPO1 coverage instead of a high deductible health plan (HDHP).  Allow me to explain. According to the Kaiser Family Foundation (“Kaiser”), the average annual family premium for a HDHP is $1,900 cheaper than a preferred provider plan (and has averaged $2,000 over the last seven years). Assuming a 3% real return per year invested over 30 years, and that half the $1,900 premium difference is invested each year, you get $45,000. The savings are worth framing next to the $5,200 in out-of-pocket healthcare costs a typical 65-year-old could expect to pay this year according to a great new study from Vanguard and Mercer.

Of course, HDHPs have higher deductibles and copays, but not always by much. I assume $950, or 50% of the difference in premiums, covers out-of-pocket costs due to higher cost-share. My assumptions also consider no employer health savings account (HSA) contributions, which average $1,000 per year according to Kaiser. A current example drives the savings home. Today I looked at Covered California marketplace plans: three platinum plans (where users pay 10% of the cost of care on average) compared to three very high deductible bronze (40% cost share) plans.

Those who tout the need for near first-dollar coverage, or rich plans, often say HDHPs lead to avoided care. A previous post I wrote discussed whether HDHPs were good or bad. Skeptics forget that premium dollars are fixed and are gone once paid. Like diamonds, premiums are forever. Premium differences and HSA contributions tilt the game toward HDHPs. Places like Harvard have set up HDHPs to be the clear winners for over 90% of employees.

Richer plan designs with low-cost sharing tend to benefit doctors, insurance companies, consultants, brokers, politicians, hospitals, and some users within a fairly narrow band of utilization, with high out-of-network claims or on specialty medications. They may encourage too much utilization too. It carries a cost, especially when money can be invested long-term in a tax-advantaged HSA. To drive waste out of the system, to give consumers skin in the game, help boost shopping for care, and reduce healthcare as a percentage of GDP in the United States, HDHPs and HSAs will only grow.

Opportunity costs can be the mightiest of costs but also the most subtle; their full weight is rarely felt at any given moment. Being over-insured can be detrimental, especially toward our future self. Insurance is meant to bring peace of mind and protect against ruin. We shouldn’t ask for more.

Photo by Ulises Baga on Unsplash

Inspired by the monthly Harper's Index, and after a hiatus i ...

Warren Buffett has invested in an old textile mill, utilitie ... 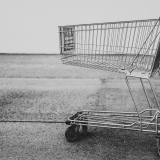 The shoppability of healthcare is a hotly conteste ...