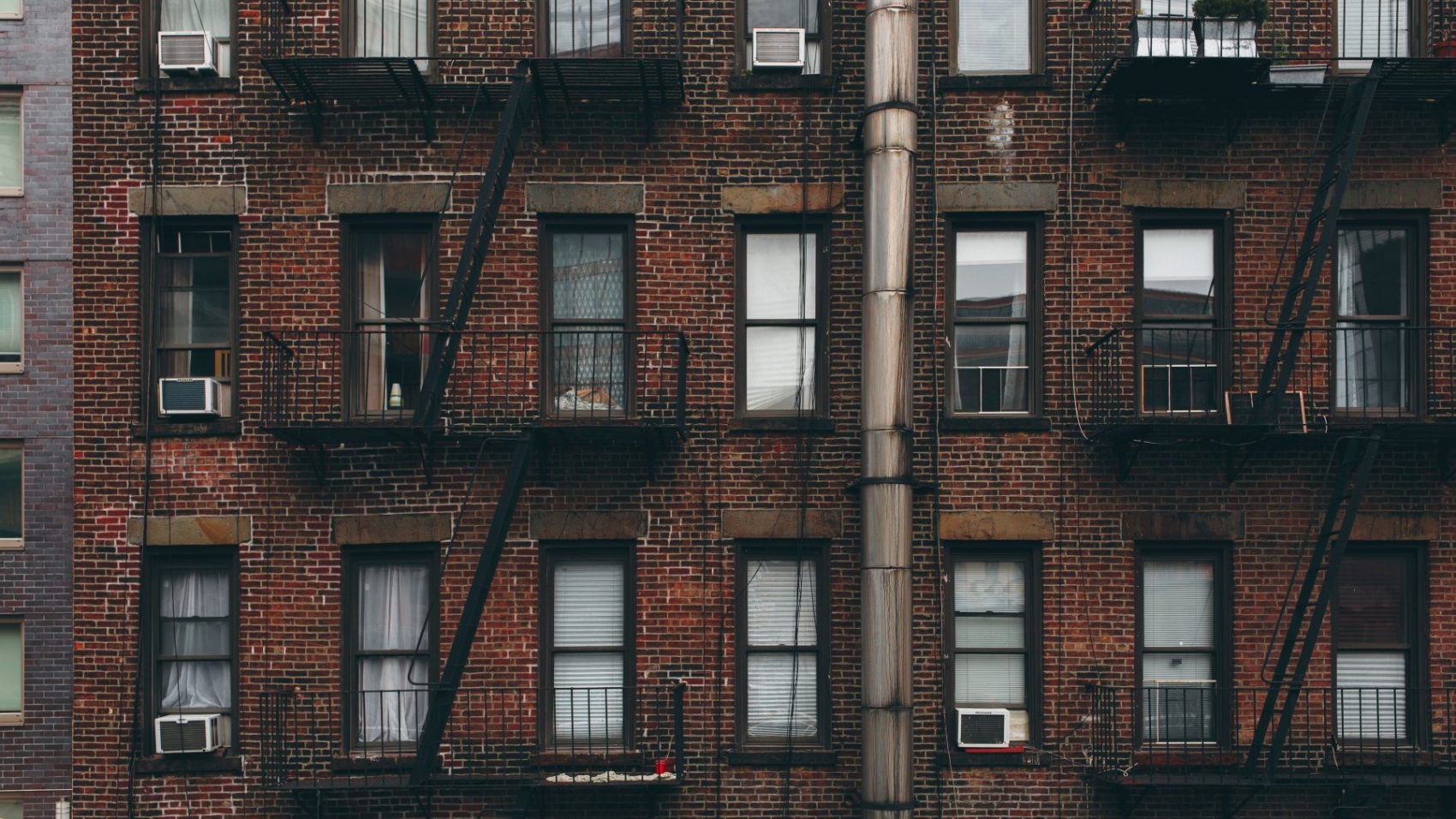 They’ve been called blunt, unfair, cruel, likely to lead to bankruptcy or avoided care, consumer-directed health plans, account-based health plans. They’ve also been called necessary, cost-effective, ways to align interests. With all the debate, high deductible health plans (HDHPs), have become a way to save on premiums–the fixed costs that affect all, and for most people, all in, they are the “best” plan. What many economists like about them is the skin in the game. One big reason price transparency doesn’t live up to expectations is insurance. And the more insurance covers the less likely we are to shop around.

HDHPs encourage shopping and consumerism, even if limited. They also allow for health savings through accounts (HSAs), triple-tax-advantaged, funds for rainy days; perfect for the lumpiness of healthcare. They’re branded as better than 401ks. Anyway, the average deductible, now at $1,200, is a “high deductible,” though the IRS says high deductible for tax and health savings account purposes is at least $1,350.

Dan Ariely, the famed author and behavior economist, has mixed views on HDHPs. In an email exchange earlier this year, he says high deductible is the right approach since “insurance is not for repeated behavior…it’s for catastrophes we can’t afford, it’s not for the $100 or $200 here or there.” But in practicality, he worries that people avoid care if a plan “doesn’t provide for preventive care.” Well, we’re in luck. Enter the ACA, which mandates ten essential health benefits such as wellness visits and age-appropriate screenings. Not perfect, but a start.

What’s interesting is people didn’t shop much, and the source of most of the spend decline was that units of care decreased. Interestingly, 90% of the savings occurred with people who began the month in the deductible phase, so it wasn’t the big stuff they were avoiding. Further studies on longer-term impact would be interesting but this is a great story either way.

There are so many things in healthcare that won’t change (despite experiences, journeys, and countless vendors promising to bend the cost curve with low engagement programs that never pass plausibility tests). HDHPs are a natural route, especially when paired with an HSA contribution, and if lawmakers decide to add more services not subject to a deductible.

Photo by Anthony Fomin on Unsplash