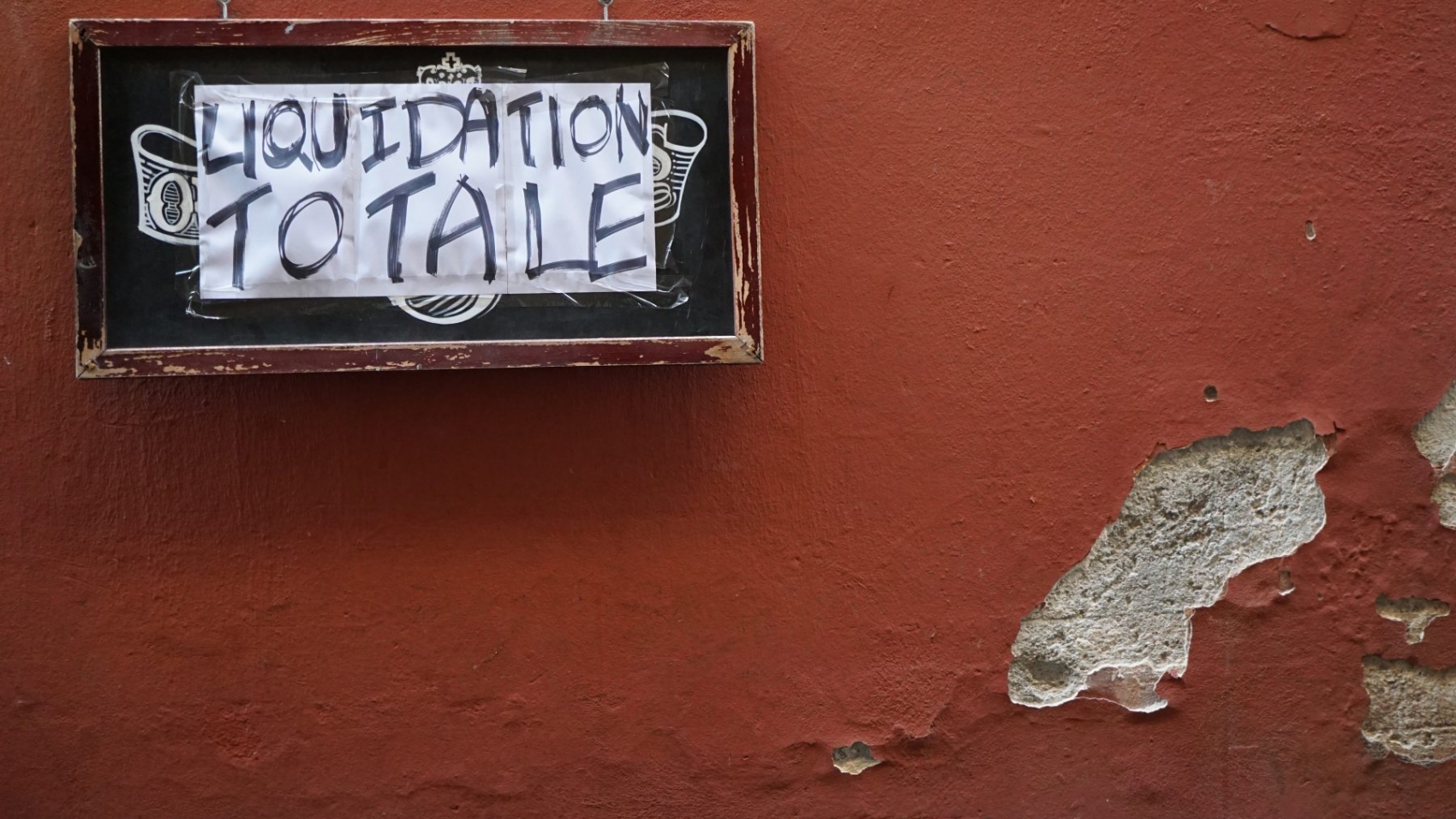 by Joe Andelin
with no comment
Industry TrendsThought Leadership

Markets price goods and services. They also set prices for the value of businesses and offer weighted opinions on political outcomes–they aggregate our revealed preferences. Financial valuation uses multiple approaches to estimate the value of a company, whether a shoe factory, a chain of Tex-Mex restaurants, a software company, a bank, or a law firm. The questions are framed around what a firm is worth relative to: cash flow, net accounting value, similar assets, recent industry transactions, sales, or others.

In real estate you judge a home’s value relative to the cost of building a similar home, or relative to rent and income (as The Economist does), or relative to recent transactions (as is used by banks in residential transactions). The more you triangulate this, the more cautious you become, and the less likely you are to fall for bubbles.

In healthcare1where stories of hyperbole seem to be rewarded in the short-term, one link, meme or study temps to push us down our preferred narrative rabbit hole. It’s sometimes not even about getting stuck on one valuation metric; it’s “my cousin used a Fitbit and lost lots of weight so it must work.” One Activity study shows they may lead to weight gain. Steps goal met. Pass the cheesecake.

Another that dies hard is that medical bills are the number one cause of personal bankruptcy in America. This article here in the Washington Post has lots of detail and links to other studies.

When people talk about the healthcare system’s causal role in personal bankruptcies, it ranges from 62% down to 4% in a New England Journal of Medicine (NEJM) article. Why the range? Since bankruptcies are almost always multi-causal they have a lot to do with lost income, household balance sheet problems (too much debt), business risks, dental debt, overspending, medical bills, and other issues.

What makes the NEJM study interesting is that “Instead of looking at bankruptcies to see how many involved medical bills, they started with the illness, and asked how much more likely people were to declare bankruptcy after they got sick. That’s a much better way to tease out causation than asking whether someone who just went through a financially ruinous divorce also owed his or her dermatologist thousands of dollars.”

Riveting actuarial tables for the commercially insured show that fewer than 1 in 100 people have $100,000 medical claims in a given year (with patient cost-sharing at that level equal to up to $5,000 typically); half have claims lower than their cable bills ($1,000-$1,500/year). 90% of people in the US are insured, and 25% of the population, the most vulnerable, has Medicaid, which has ~$0 copays. Hospitals are writing off more debt, deemed uncollectible, or not worth the hassle.

I don’t pretend big expenses should be ignored. In fact, they are what insurance is for, large risks, not oil changes, but when we focus on one outlier and one study, we ignore a lot of what’s going on with the other 99% of the people. We ignore all the other metrics and ways of thinking to test the soundness of an argument. One underappreciated area is the cost of being over-insured, one whose impact is felt like inflation, only slightly at first but disastrously over time if left unhedged.

Photo by Tina Bosse on Unsplash