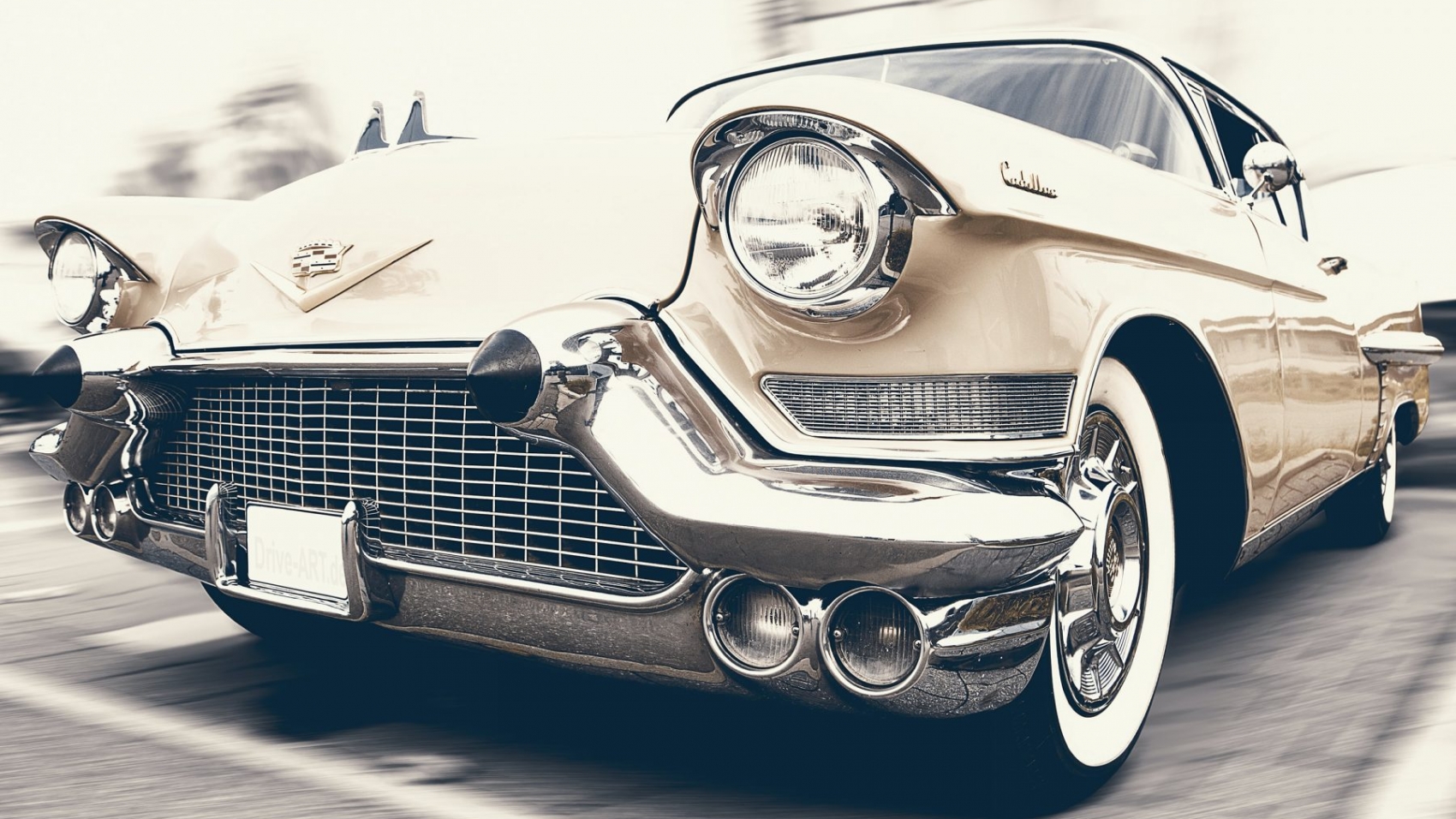 Mothers and psychologists remind us that we have a built-in bias to do what’s easiest or to follow the path of least resistance. Water and electricity are like this. We are naturally lazy so to stick to an exercise plan, it should be something we like, with shoes left by the bed, perhaps done with a friend, and with a long-term horizon. The alternative is our desire for comfort, shortcuts, quick answers, get-rich-, get-wise- and get-healthy-quick schemes, “riskless” house flipping.

This leads me to the Cadillac Tax (officially the high-cost plan tax). It was one of the key elements of the Affordable Care Act (ACA), and, in 2022, is set to apply a 40% tax on the total cost of benefits beyond a certain level of generosity ($10,800 for individual coverage, with adjustments for industries and ages). Over time, more people would gradually cross this as the benchmark changes are linked to CPI and not healthcare trend, which marches along at 2x inflation.

The Cadillac tax makes sense. It promotes patient responsibility and tells us that after a certain point, benefits should be taxed as compensation (but perhaps the corporate tax rate is a better rate). As of 2018, only 5-10% of firms that provide employer-sponsored coverage have plan costs that break the threshold (2018 Kaiser Family Survey). Each year this number will grow. It’s no surprise that neither political party in the US likes. It’s hard to take away the punch bowl when you’re talking about health insurance. Twice it has been delayed and is now set to start in 2022, pushed back 4 years from the original start date.

Peter Orszag, PhD-holder and one of the architects of the ACA is now a healthcare dealmaker, and is worthy enough of a long Wikipedia page. He recently appeared on the Politico’s Pulse Check podcast and said that Cadillac tax has been “misconstrued and misunderstood. The intent there was to try to encourage employers to really step up their game on seeking out higher value healthcare. The concern, which I think is a legitimate concern, is that the short-term response to it, would instead just be to increase out-of-pocket spending for employees by raising deductibles and copayments. I can tell you as someone who was in the room, that was not the goal. That may have been an unfortunate short-term consequence.”

Employers haven’t stepped up their game. I worked for a consulting company that used the Cadillac tax as something that needed to be planned for now. The easiest way, the path of least resistance to get under the threshold, was to increase deductibles and copays. Since 2010 single deductibles for employer-sponsored insurance have risen almost two-fold ($837 to $1,573 per the Kaiser Family Foundation). Given the lack of cost controls in the ACA, and its focus on expansion, rising deductibles are a natural consequence.

The Cadillac consequences from the path of least resistance have come. Let’s now talk about how to save money and shrink healthcare as a % of GDP. But when we do, remember what our mothers say. They often have more wisdom than fancy policymakers.

Photo by Jörg Buntrock on Unsplash