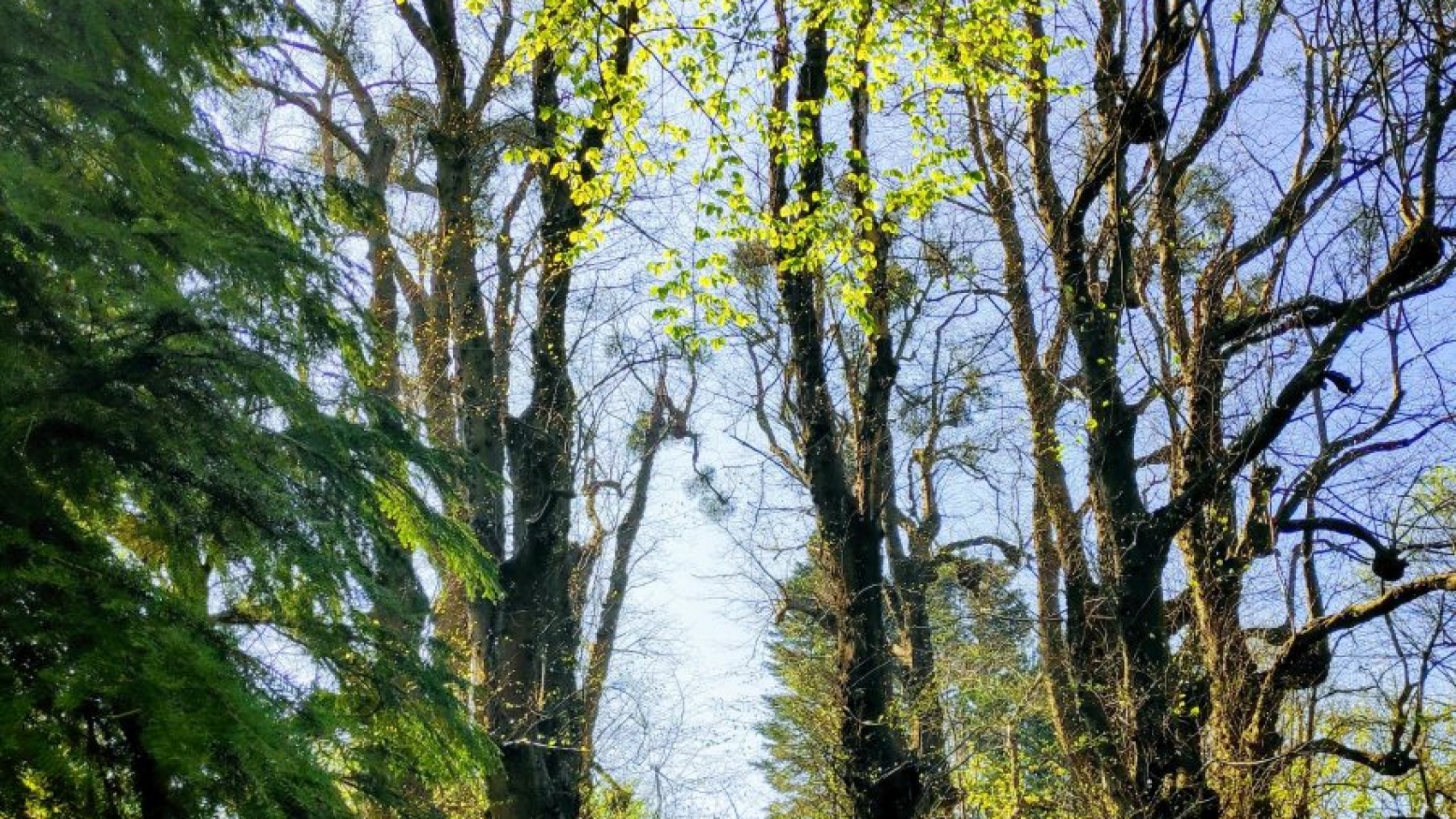 In 2008 Warren Buffett made a bet against active investing, or more specifically the active-active, triple-fee side of investing, the hedge funds of funds. This group charges fees for placing money with hedge funds, who typically charge their own two types of fees. hedge fund’s ability to pick funds that would outperform the S&P 500 index. After 10 years the S&P 500 beat the basket of hedge funds of funds by 3.5x (126% return vs. 36%).

Longbets.org, is an “arena for accountable predictions” and is the site used by Buffett. Others have used it to place wagers on future world population estimates, colonization of Mars, the speed of adoption of electric cars, and over 700 other things. My bet, which cost $50 to register, is that the joint venture between Amazon, Berkshire Hathaway and JP Morgan Chase won’t do much to save on healthcare, at least in the first five years. Bet 769 is outlined below.

“For the 2023 calendar year, the total per capita healthcare costs of Amazon, Berkshire Hathaway, JP Morgan Chase (ABC) US-based employees and dependents will be at least 20% higher than in 2018.”

In January 2018 the three companies announced a joint venture with the goal “to improve U.S. employee satisfaction while reducing overall costs.”

Healthcare costs are highly inflationary and are tied to general inflation, regulations, demographic changes, technology improvements, and wealth. CMS estimates that healthcare spending in the United States will continue to grow at 5.5% per year through 2026, to almost 20% of GDP.

The ABC group faces structural problems in the US healthcare system. The lower reimbursement rates of Medicare and Medicaid (2-3x less than commercial insurance), along with low hospital margins and weak balance sheets, give ABC little room on big, national hospital discount discussions. Tools and programs to reduce costs for regional or smaller employers are hard to scale, especially given Berkshire’s decentralized culture.

A reduction of 10% on prescriptions would save 2% of total healthcare dollars. ABC will be loath to increase deductibles, roll out narrow care networks, or other mechanisms that may help reduce costs but lead to negative employee satisfaction. Digital tools and tech can’t truly address social determinants of health and have low use/impact. Wellness programs and incentives tied to them tend to increase costs due to program costs and false positives. Evidence of value-based care savings is scant and case studies tend to focus on small savings for infrequent procedures. The impact of shopping for healthcare, as it’s done now, is worth perhaps 1-2% of total healthcare spending.

Innovation in employer-sponsored healthcare, for now, will have to be by subtraction of wasteful programs. The changes people hope for will take longer than five years.

The bet I’m looking for is small, only $200, or about the size of a Berkshire B share. The proceeds will go to the charity of one’s choice. I have this well hedged as I would be happy to be wrong.

Photo by Frances Synge on Unsplash