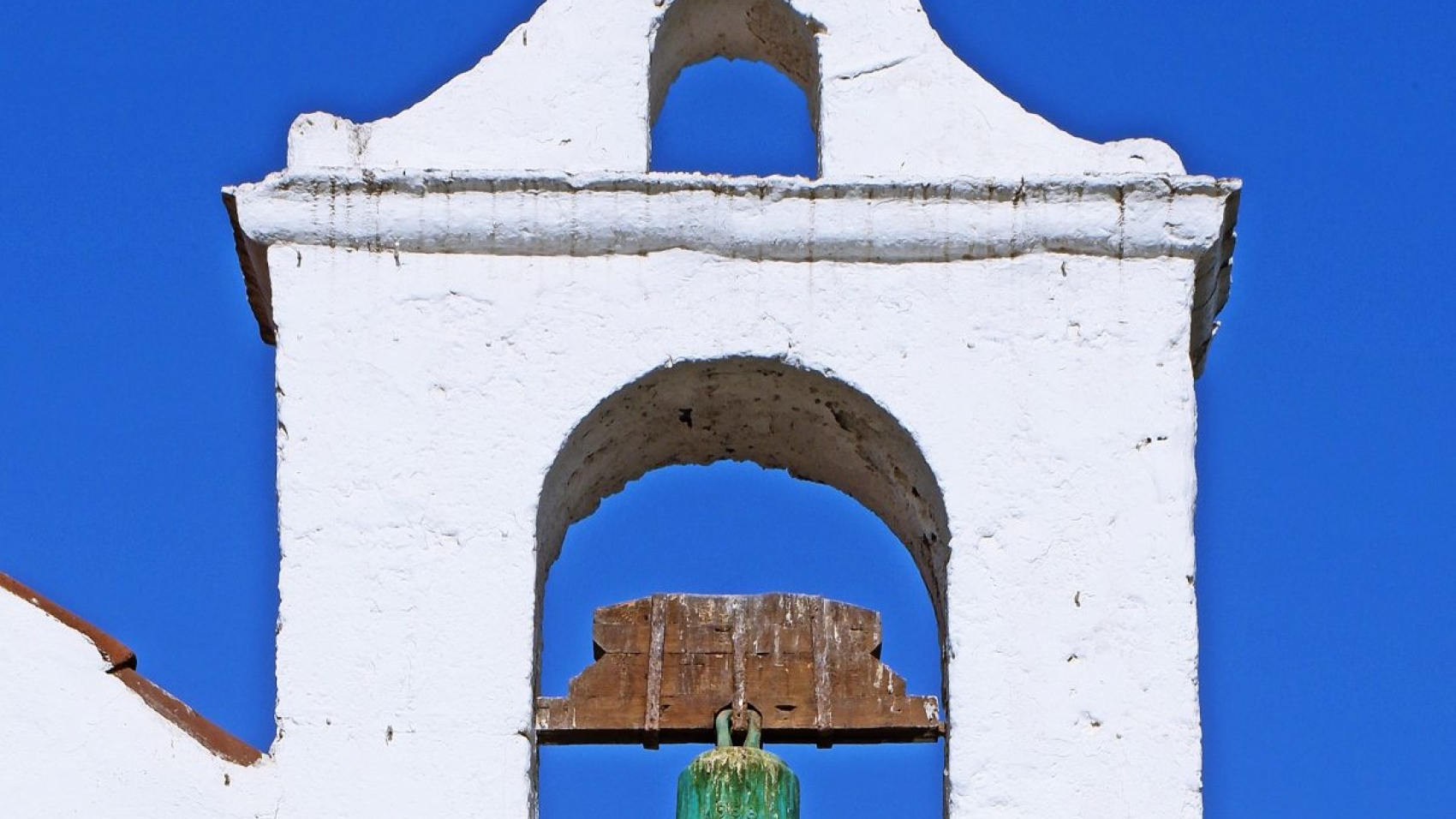 I’ve always liked understanding the world through numbers, and markets are the beautiful impartial scorekeeper. When I was a teenager I used to compare the price of things to Wendy’s cheeseburgers. “That’s like 35 Jr. Bacon Cheeseburgers!” I would say in disbelief. When I was hungry I was more price sensitive of the ratio of burgers to movie tickets or baseball cards. I felt warm inside when I later read about The Economist’s Big Mac Index a cool and simple way to compare similar countries currencies strength.

This numeracy mindset evokes the importance of understanding relationships and distributions. We’ve heard the adage to not wade across a river that has an average depth of four feet. Healthcare spending is similar. If human height were as skewed as medical costs, there would be skyscraper-sized giants and people the size of mice. In healthcare, it leans anti-Lake Wobegon. Here only 1 in 5 is above average. It’s useful then to think of “typical” as the median user, and the average as kind of an outlier, where it is usually 5-6 times larger than the median, and where 20% account for $80 of dollars. Pareto would be proud.

Lest you think high costs today means high costs tomorrow, an analysis I did for a company with 3,000 total lives enrolled in a healthcare plan showed that individual employees in the top 10% of claims in year 1 had a 10% chance of being a top 10% in each of the next two years. A crafty consultant could claim marvelous results for reducing risks as shown in cost bucket shift, for doing nothing more than golfing and napping for 200+ working days and watching 90% of the higher cost claimants’ costs go down. This 10% number fits in the “10-20% of higher cost people remain there over a few years” story from conversations I’ve had with people who have nothing better to do than to spend late nights looking at spreadsheets.

Another example is investments.

Individual stocks often move around 50-75% within a 52 week period. This shouldn’t make sense given that stocks are supposed to reflect all of the future discounted cash flows of a company and any one year’s cash is usually less than 10% of a firm’s value. An interesting book I’ve been reading called “Mastering The Market Cycle” by Howard Marks has another nugget on averages. Over the last 47 years, the S&P 500 has returned 10% per year on average. In how many calendar years would you guess the market as a whole has returned 10% +/- 2%, or 8-12%? Before I give the answer, this is why Warren Buffett welcomes volatility and why Charlie Munger provides the description that stocks “are valued partly like bonds, based on roughly rational projections of use value in producing future cash. But they are also valued partly like Rembrandt paintings, purchased mostly because their prices have gone up, so far.” The Rembrandt premium can swing wildly. The answer is just 3 years in 47. My guess was 15.

Thinking of outliers and distributions, especially over multiple years, then makes the “optimal” plan design, one that reduces total risk (including the sneaky overpayment risk), more high-deductible-friendly. This concept of risk is one reason we don’t have insurance for common and low dollar items. If we’re wise, time is on our side. That gives us time to think about what we can exchange for cheeseburgers and how we should think about averages.

Photo by Andrew Buchanan on Unsplash