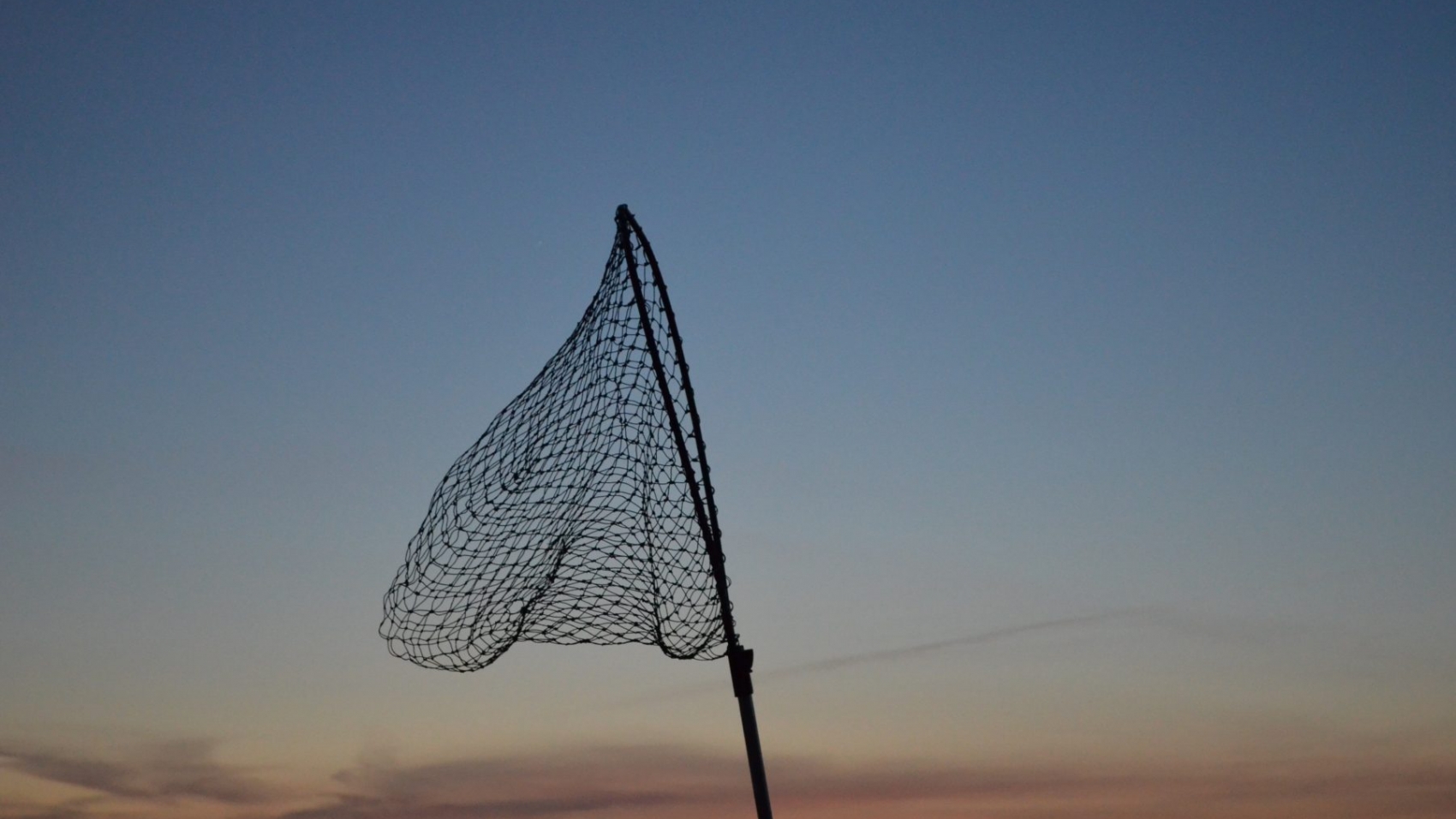 If you rent a car, have cable or internet, or health insurance, your experiences are likely to be less stellar than if you use Netflix or shop at Nordstrom. TV providers show up late for your appointment, and, since they feel for you, they raise your bill after six months. Conversely, Netflix charges $10.99/month and spends billions on great content; I worked at Nordstrom during college, and though I never had someone try to return a tire, I can attest that their service, training, and return policies are as deservedly praised.

Customer loyalty is often monitored through the Net Promoter Score (NPS), a metric that turns fifteen this year.  A score of 100 means customers love you (or are highly likely to recommend you to their friends), and a score of -100 means they basically despise you. A score greater than 50 is considered excellent. Nordstrom’s is 75. Comcast’s, -17. Full disclosure, I have Comcast and have no big complaints; the internet is fast enough and reliable and I call every 6 months to threaten to leave and they always give me a better deal.

The NPS metric has gained importance over time (see the Google Trends chart below) and is now mentioned all over healthcare. Venture Capitalists track it as well–some say that the change over time is the most important. One VC advises companies not to grow faster than your NPS will permit.

Health insurers have had low Net Promoter Scores for years, with an average of below 20. Think poor customer service and denied claims (though I realize with healthcare the negative is probably more visible). NPS is used by Collective Health, a company that freshly raised loads of capital, Quantum Health, and scores of others doing great things. Even UnitedHealthcare is now touting it. According to UHC’s  July earnings call, Surgery Center Affiliate, a recently acquired company, has an NPS of 91; it’s OptumCare division’s is 80–their enterprise score also increased 6 points in 2017. Hello grade inflation. If all these companies are now reporting high scores, does NPS matter? It’s like everyone graduating cum laude.

To add another line to the story, we need to normalize some of this, reuse is a great statistic to track. “Do I like it enough to come back?” When I worked at Compass PHS, a healthcare advocacy and navigation company (now part of Alight) with a high NPS, I saw some amazing things. This was manifest when people reused it: they came back 4-5x per year. A remarkable statistic considering how skewed healthcare use is. Even with a high Net Promoter Score, the reuse rate meant a lot. It was the number of times they recommended the service to themselves.

NPS surveys in healthcare can also represent a sliver of what’s possible. If 5% of employees use a specialty vendor’s service, and 20% of those respond to the NPS survey, then 99% of eligible employees either don’t use the product or aren’t excited enough about it to fill out a survey.

NPS will continue in healthcare because other people are doing it (you won’t get criticized too much for following the crowd) and because it makes sense to think about how much people will recommend you.  But in isolation, it’s misleading. NPS can be high for a company that has negative ROI–and encourage continuation in a program that few people use or need: pet insurance, pre-paid legal, timeshares. Qliance, a Direct Primary Care company in Seattle, had an NPS of 79. They went out of business. Patients loved them, but they had financial struggles and were forced to close. With companies I support with my dollars, I will continue to ask myself: “how would I feel if XYZ, Inc. went away?” Loss aversion can be a powerful thing.