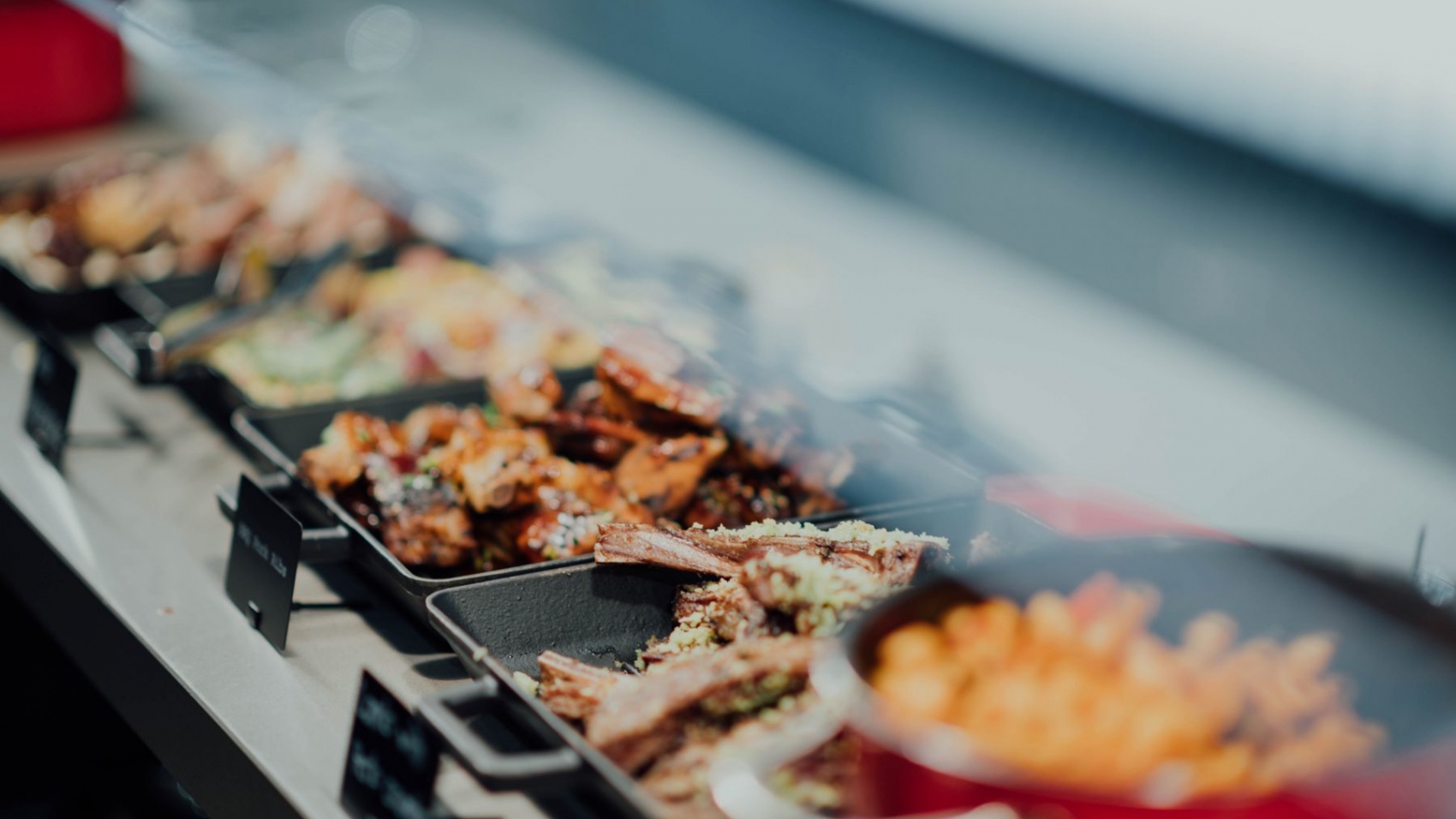 A couple of weeks ago I was with my family in Guanajuato, a beautiful and historic colonial city in central Mexico. Imagine a hillside version of Venice with winding alleys and colorful buildings. We arrived and settled in the rented apartment. We met Don Chava, owner of the corner store, and then ventured out to walk around town. We quickly ran into an eager salesman who talked-up a cheap city tour and recommended a buffet. We were sold. With our stomachs full, we started to see the town on foot. As we walked, I began to see food costs and portions and quickly had a small degree of regret at having paid for more food than we needed (though it was still remarkably cheap).

The healthcare industry has voices, often articulate and good storytellers, who are increasingly calling for something that looks like the all-you-can-eat buffet. All the care you need, just pay for it up front. Needles and blood samples and health questionnaires. Downstream savings are promised but savings aren’t statistically validated. Wellness flounders but next year it’ll be different. The vendors and commissioned brokers say so. Immediate care and access now, but nothing à la carte. High deductibles are bad. Shopping is too confusing and consumers can’t be trusted. They’re too strapped, too overwhelmed, too broke to control any of the decisions. Pay more now even though most are better off with high deductibles.

The buffet style is clearly not for most. For some, yes, but not for most. I know, food and health are different but the test of a good idea or innovation, in general, can be summed up with: Is this for everyone? Or said differently, who shouldn’t buy this? If you’re not too hungry and just want a couple tacos, don’t go for the buffet. Should everyone buy the healthcare buffet? Are companies with young works and high turnover going to see the return on savings from all the programs that are promising so much? Is anyone?

What people need is education and information around what works and what doesn’t. We learn Why Nobody Believes The Numbers. Less is more. Financial and healthcare literacy is frustratingly low but improving it benefits all users. With a hot job market, healthcare choices and spending also ask for low friction to the employees.

Buffets aren’t going to ask that only the hungriest football players come. They need the salad eaters as well. In healthcare, the salad eater is the 21-year-old who uses 5-7x less care than a 64-year-old. A large chunk of the population is not regularly thinking about healthcare. They just want to know that protection is there. They’re thinking about commutes, mortgages, school lunches, retirement savings, finding time to exercise, how to spoil their grandkids, and how to get the best shot of the city from the top of the hill overlooking Guanajuato.

Photo by chuttersnap on Unsplash