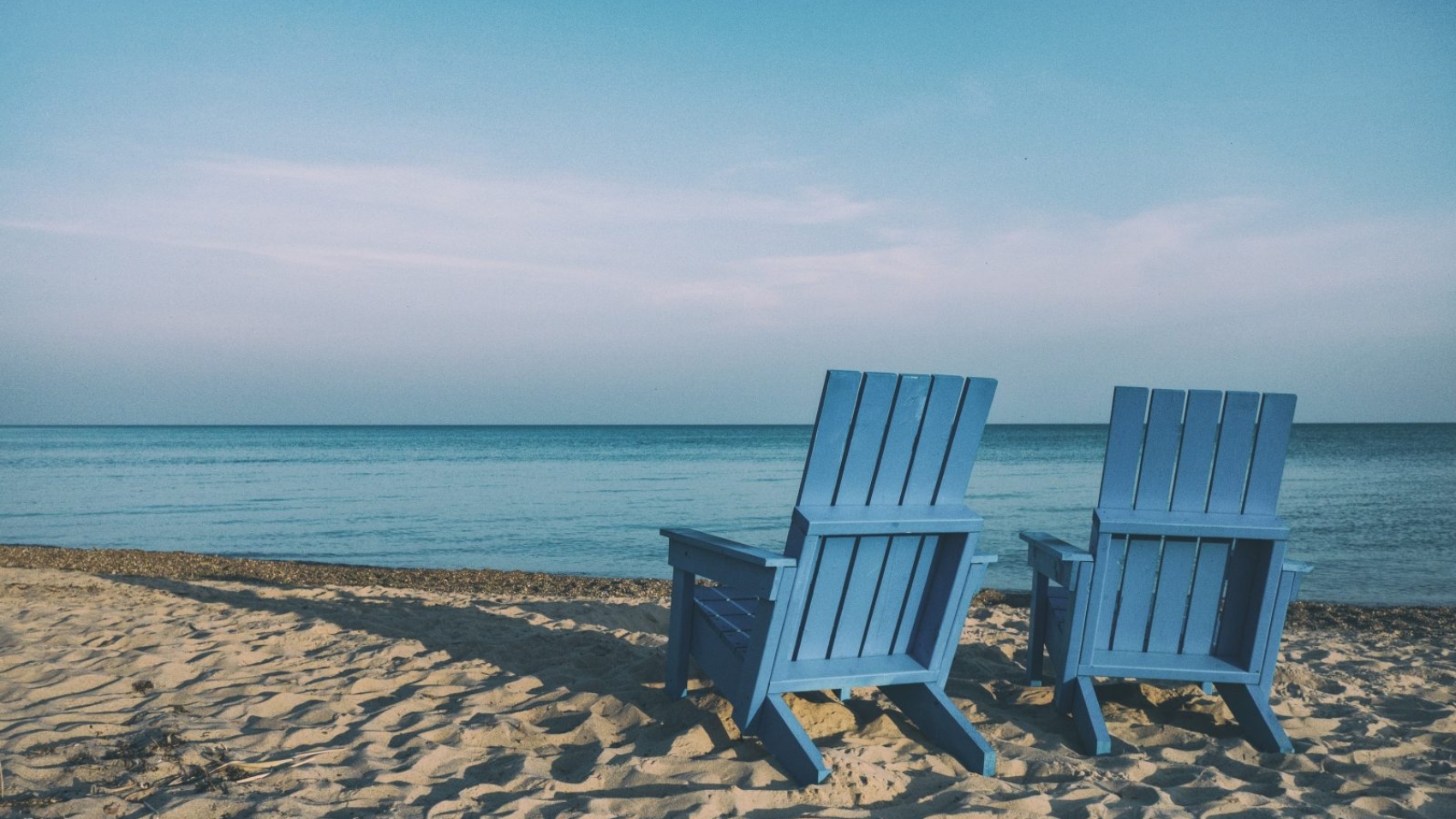 by Joe Andelin
with no comment
Industry TrendsMacro Trends

Nothing shows aspirational retirement imagery like convertibles, park benches, golf, and beaches. To add a dose of reality, $280,000 is a number that’s referenced in many studies. It comes from a rigorous report from Fidelity as the amount an average couple retiring today at 65 would need in today’s after-tax dollars to cover future health costs. Now read that last sentence again. The 280 estimate is split about equally between spouses (women at 65 live 2 years longer but men have higher claims in retirement), so $140,000 per person over 18-20 expected years. That number (estimate, tagline, story headline) may be too high. It also risks being so high, relative to 401k balances, that when people see it during working years, they binge-watch Netflix or Perry Mason in defiance. As a parallel, think of the attainability and suitability of P90X for the average person.

Since I’m the type of person who thinks about this at 1:00 am, I ran my own numbers. For a newly retired 65-year-old male in Dallas, Texas, you could reasonably spend $4,000 to $5,000 per year. This includes Part B premiums, a Medigap Plan F (which pays 100% of what Medicare doesn’t cover), and a Part D (prescription) plan along with average out-of-pocket costs. The $5,000 matches one number in the Fidelity study for what could be expected in a single year. That’s about 8-10% of income, assuming $50,000/year in post-retirement income. It could be $2,000 or less if you’re healthy and choose a Medicare Advantage plan, a privately managed plan that 1/3 of Medicare recipients use, and is often priced to the consumer at close to $0/month and with out-of-pocket limits (taxpayers pay the other $900 to $1,000 per month directly to the insurance company).

That said, in medical claims, almost nobody is above average every year, and if they are, they’d probably be dead before 20 years. To see how choppy things are, one large company whose claims I analyzed, had only 4% of employees with above average medical claims for three consecutive years. So average over time isn’t always the best. The Fidelity study does have some conservatism built in. It does not include long-term care costs, which can be yuge! If you’re into too many statistics, you got more here from Morningstar.

What’s more, if $140,000 per person was available at retirement in a lump sum, you could invest the balance, and if you match healthcare inflation of 4-5%, you’d still have around $70,000 left after 20 years, after adjusting for inflation, all while being in the lowest out-of-pocket plan.

The best thing you can do now? Shrink your portions, exercise, save, choose coverage with a health savings account (HSA) compatible plan and invest*, and get along with your kids. Living with family can offset some of the unknown potentials of long-term care. A big question, once you’re in retirement and have climbed the actuarial cost curve is:who will help you navigate plan selection, the cost of meds, unnecessary care warnings, and how to find the MRI that’s 5x cheaper (if you’re in a plan that encourages you to do so)?

Every model is wrong, but some are useful. Fidelity is a fine company, but perhaps $3-5k per person per year isn’t as big of a story or doesn’t lead to more of their services.

Photo by Aaron Burden on Unsplash