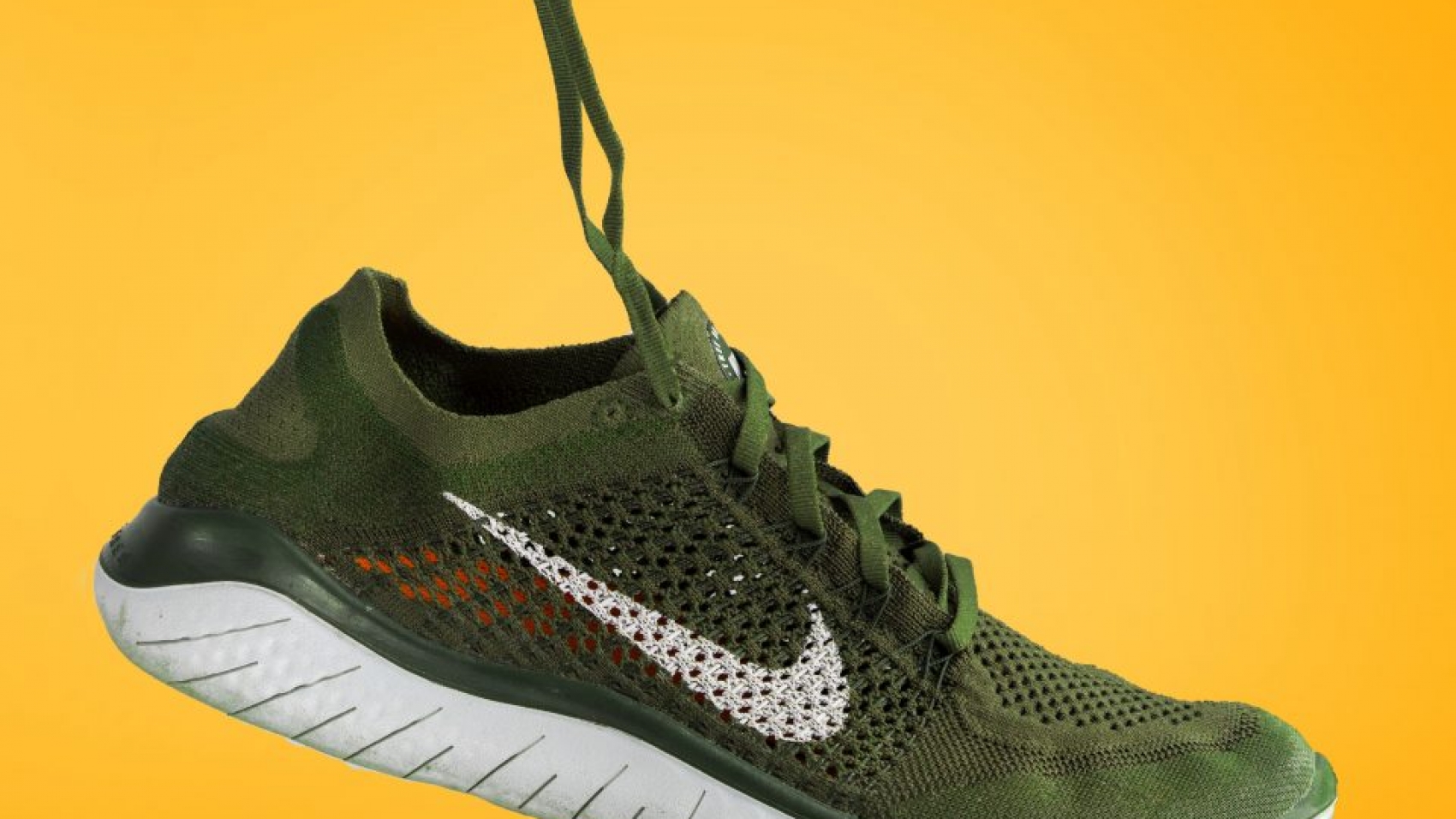 by Joe Andelin
with no comment
Industry TrendsInvestingThought Leadership

Anyone who wants to understand business should read Warren Buffett’s letters*. All of them. Even his partnership ones when he was in his 30s. I read them about 10 years ago, and continue to intellectually salivate near the end of February when a new one is published. They’re especially an interesting respite and cross-disciplinary perspective if you work in industries like healthcare or education, two of the most regulated and inflationary, and avoided by Buffett. Hint: there is a lot more going outside these two industries and the sky is not always falling, even within them.

This year’s letter did not disappoint. On America, he spoke of its tailwinds. My view mixed with his is that despite its flaws, America has a growing population, a huge middle class (the median hourly earnings buys you 8-9 gallons of milk or gasoline), is a top spot for ambitious immigrants, tends to balance out politically (the last 14 presidents are split 50/50 between the two parties), and is a great place to start a business. Berkshire Hathaway is still overwhelmingly invested in America. It also only has 26 employees at HQ, despite having almost 400,000 across its companies.

Within a history of only 3 lifetimes (77 times 3), this country has faced wars, both civil and world, recessions and a Great Depression, abject poverty for virtually all, to a place where an 85-year-old man from Peru can immigrate here at 65, and pay off a house and have a simple but comfortable retirement (my father-in-law).

On the lessons of Berkshire, if you’re into the mystery of how Buffett has done it, there are awesome lessons here in this paper. The original paper was written in 2013 and was revised in 2018, winning a prestigious top award in the CFA’s Financial Analysts Journal. The sources are close to free float, or natural leverage from pre-paid insurance premiums, purchasing almost only quality value-centric companies, and zen-like contrarianism. He’s also able to adapt; he dropped book value, or the net balance sheet value of a company, as a reporting metric, citing a changing business world.

From the paper above: “The efficient market counterargument is that Buffett was simply lucky. Our findings suggest that Buffett’s success is neither luck nor magic but is a reward for a successful implementation of value and quality exposures that have historically produced high returns.”

Virtue compounds over time. Yes, tapeworms like healthcare exist, college is too pricey, and the national debt will eventually start to matter in ways we can’t predict, but there is much to smile about.

*Charlie Munger, his partner, also has videos, books, and letters worth reading. He has his own unique set of groupies.

Photo by Regis-Hari Bouchard on Unsplash