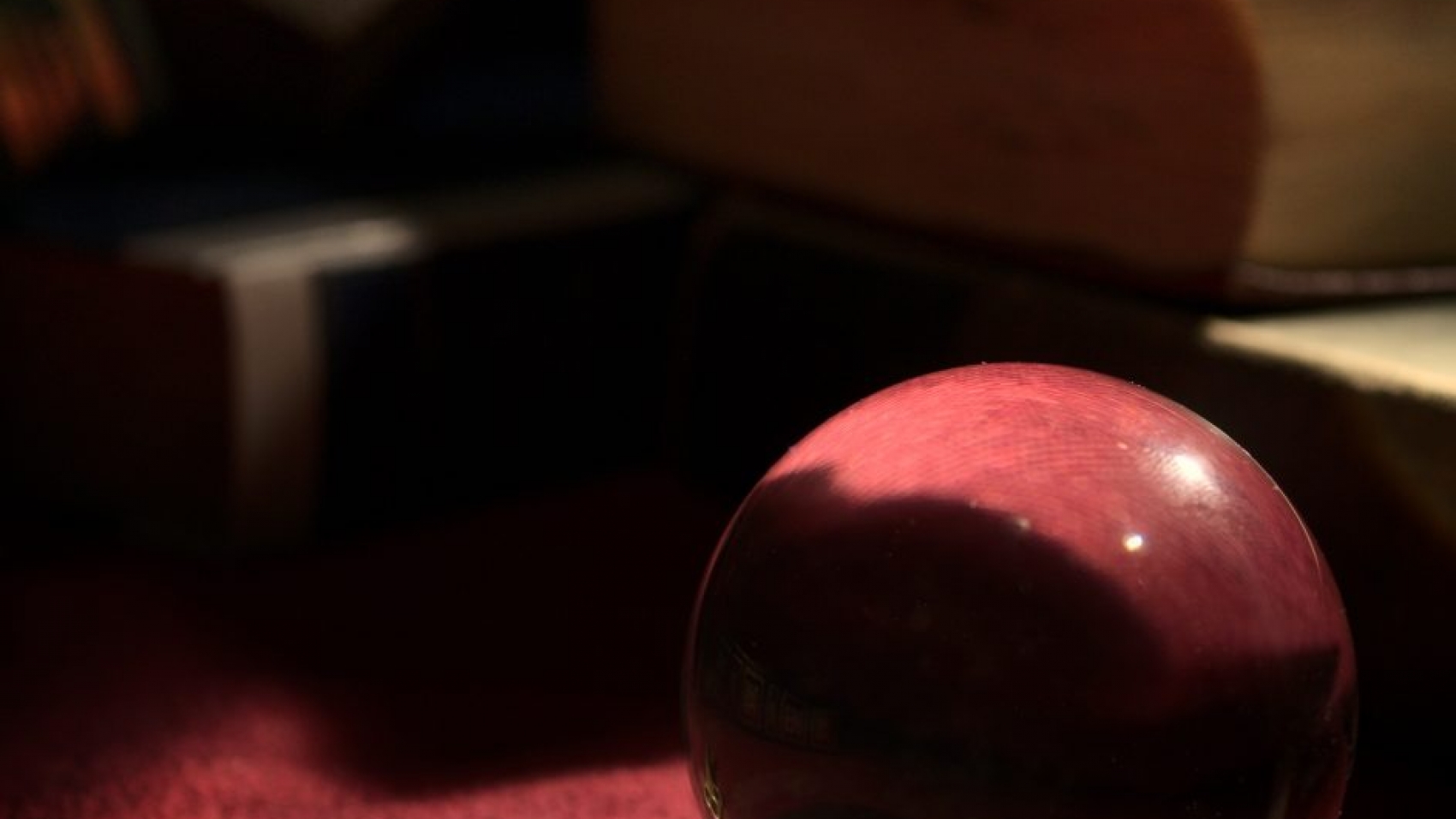 by Joe Andelin
with no comment
Industry TrendsMacro Trends

Bond markets, while boring and somewhat aloof for most people, are a source of early signals and key news. When bond investors make big moves to discount a specific bond’s price, be careful (as they say in Mexico, aguas).

Such is the fate of a few private equity owned healthcare companies. This week the FT rant a great story here on some early troubles in the bond market for some firms. One is Envision Healthcare, the nation’s largest physician services company. Last fall, KKR took Envision private for a cool $9.9B in cash and debt. In its last year as a public company, Envision earned almost $600M in free cash flow (not fake earnings. See EBITDA for that).

What’s spooked investors is the proposed “surprise billing” law that would limit revenues for out-of-network charges, which can be 2x+ higher than in-network. Imagine a restaurant that tacks on a charge for an out-of-network bathroom visit. How are you really supposed to go somewhere else? Shouldn’t it all be included in the bill?

In a rare sign of political handholding, both parties are united on limiting this. Bond prices sometimes know something the rest of the market doesn’t. Since May, the $5.4B 2025 Envision debt load slid from 97 cents to 87.8 cents on the dollar, a 10% decline, hundreds of millions on paper.

The proposal, is that if you land in the ER under the knife, and the anesthesiologist is not in network, insurers would pay the median in-network rate.

However this plays out, the bonds are worth watching. Nothing tends to focus like the risk of losing money. Bondholders are forecasting lower cash flows from Envision, fewer surprise rabbits taken at the expense of patients.

Photo by Michael Dziedzic on Unsplash