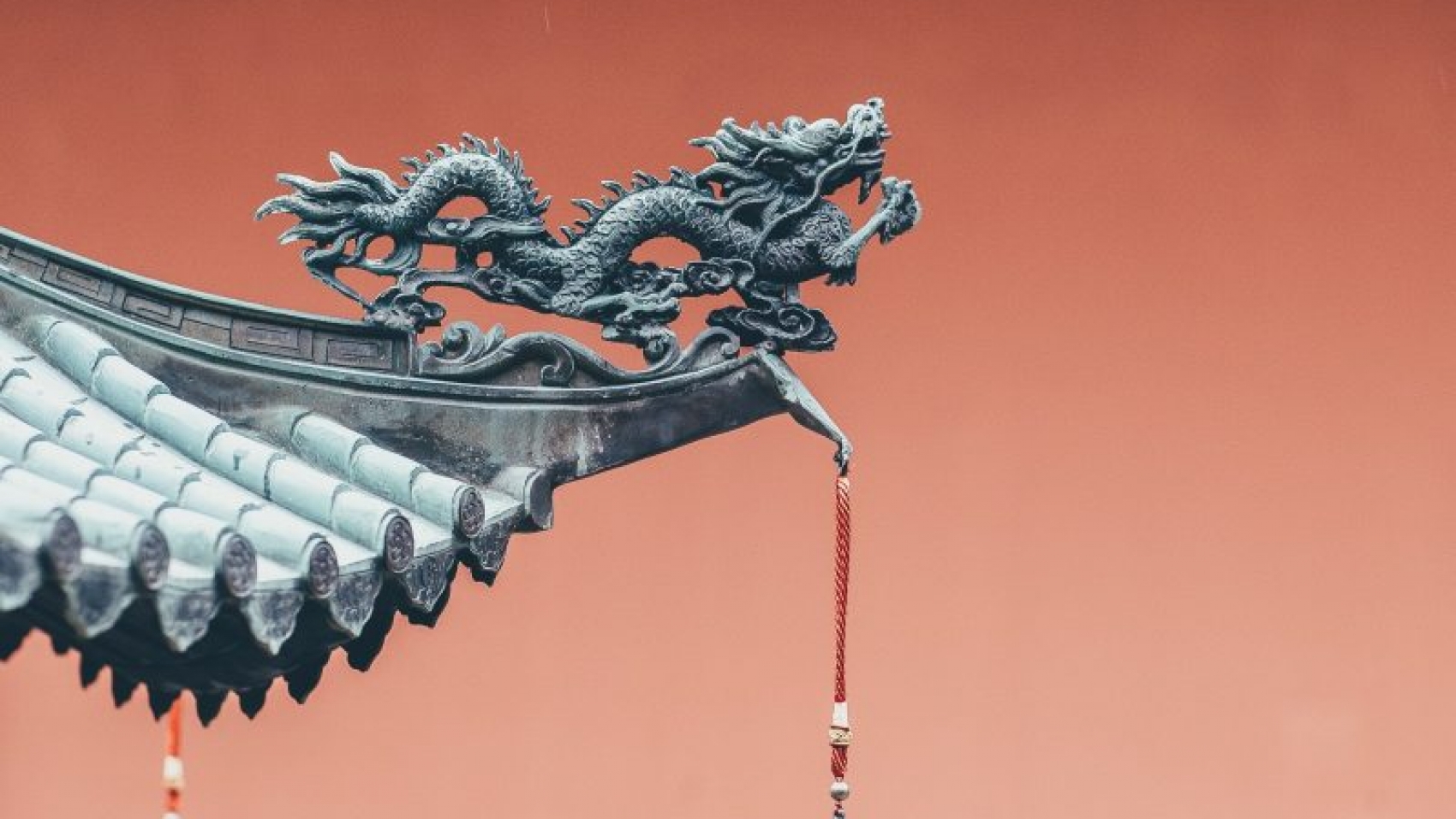 The lines start early. At 4,500 beds, the Sichuan Provincial Hospital in Chengdu is 10-20x the size of a typical US hospital. It’s not only huge but busy. Imagine a busy train station with queues and the bustle of a city. Hospitals in China have bed utilization over 100%, where beds spill into hallways. In the US it’s close to 60%, and probably overstated.

Healthcare as % of GDP in China is around 7%, sandwiched between Singapore’s and Australia’s rates, but growing at 2-3x the rate of its economy. As the country faces down internal challenges, patient wait times, and even violence against doctors, the race to improve this and reform healthcare has started.

Innovators in China seek to help build healthcare 3.0. Experiments are run, data collected, pilots launched–a system of percolating lab experiments. Deng Xiaoping famously said: “It doesn’t matter if a cat is black or white, so long as it catches mice.”

As a parallel, Web 2.0 brought Facebook. Web 3.0 has given us Uber. Though still experiencing growing pains, China has come a long way since the days of the “barefoot doctors.” The NYT ran a great story last year on some of the struggles, goals, and ambitions.

In the US, we focus on a physician practicing at the top half of his/her license. The imbalance of doctors in China calls for better training and systems that would facilitate this. That concept, along with elevating primary care, are now at the forefront of change. President Xi has declared “prevention as the mainstay of health.” The move to a team-based delivery model, coupled with the right software, can help. The NYT articles says “China is pushing each household to sign a contract with a family doctor by 2020.”

One startup working toward this is SunDoctor Active Care Technology, a Chengdu based company that provides patient management software and support for this primary care transformation. A meticulous 3+ year pilot across community health clinics in the Wuhou district of Chengdu has shown the success in care coordination, elevating the position of the primary care doctor, and impact of a release valve on overcrowded hospitals. It’s helped patients establish a relationship with a primary care doctor (something 95% of people don’t have). Some elderly patients have had their blood drawn for the first time.

SunDoctor is led by CEO Jingwei Liu, an industry visionary with over 20 years experience, including tenure as a former leader of IBM China. He wrote in more detail about 3rd generation primary care here. His vision and ambition is to create China’s most important healthcare platform and marketplace. An outlier client win in the US healthcare market means landing a company or group with 10,000 lives. SunDoctor’s first client is the Wuhou district of Chengdu. A humble 1,000,000 lives. A 2nd multi-year pilot in the Sichuan city of Luzhou (population 5,000,000), is the next target customer.

Reduce hospital care. Treat diabetics before limbs are removed. Elevate the role and the income of the primary care doctor. Plug innovation solutions into that platform. That’s a fierce cat.

The author is an advisor to SunDoctor Active Care Technology

Photo by Annie Spratt on Unsplash