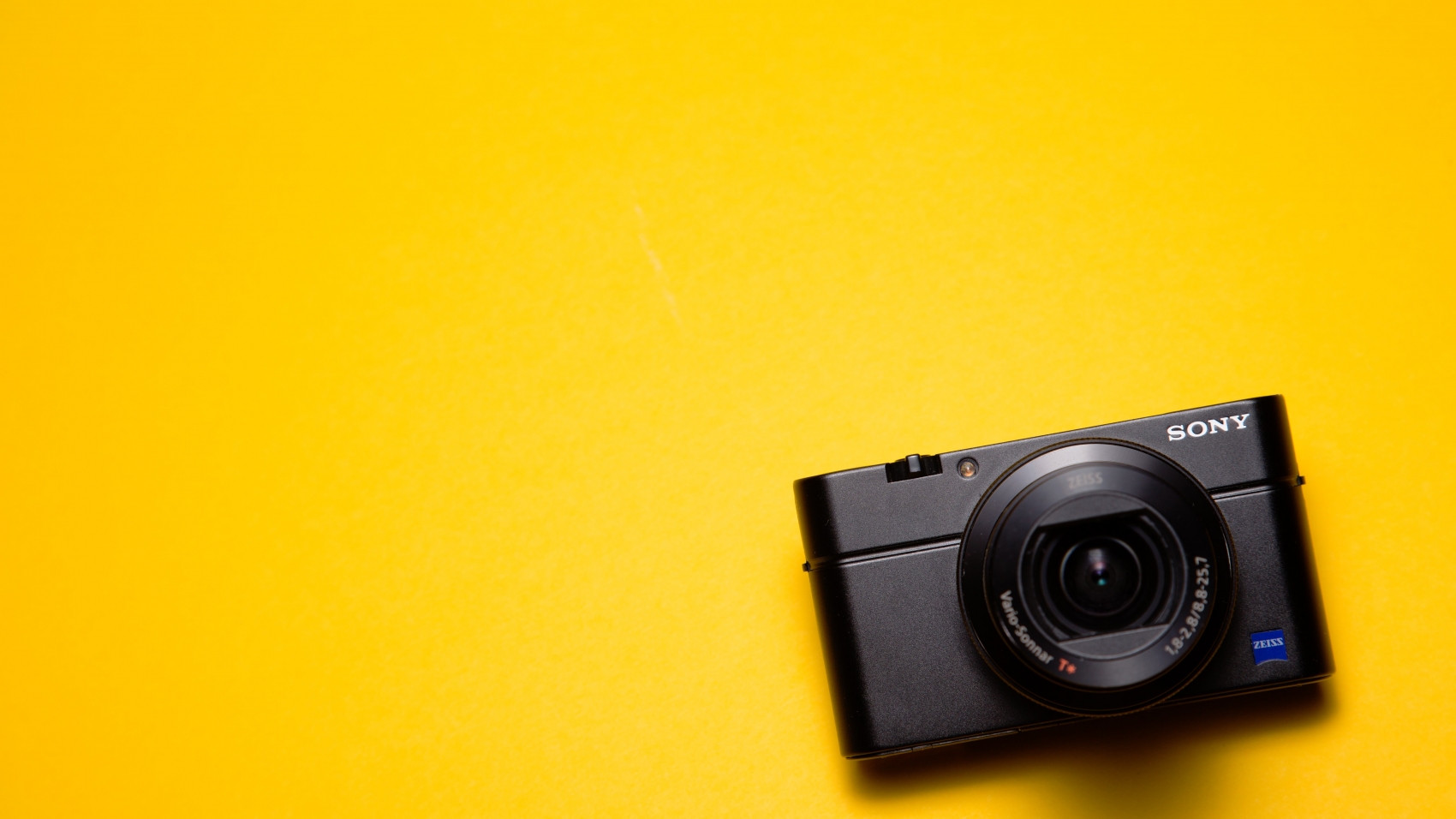 Many great founders have started companies after an annoying experience. Netflix’s lightbulb moment began with founder Reed Hastings waiting in line at Blockbuster to pay $40 after losing Apollo 13. For Doug Hirsch, co-founder of GoodRx, it was a $450 prescription back in 2010–years earlier he followed his parents’ advice on getting a job with good insurance. He learned price variation was more than theory. Doug went from pharmacy to pharmacy comparing prices. Even with good insurance, prices were all over the place. Lived experiences make powerful stories. Due to layers of complexities pharmaceutical ‘milk’ can be proverbially priced at $50 or $3.

GoodRx’s mission is to make healthcare more affordable. They’re a discount prescription drug platform and the most downloaded medical app 1, with visions of becoming the biggest direct-to-consumer healthcare company. Their current model is simple. Search prescriptions and compare prices. Use the code at checkout and GoodRx captures $5-7 on average, 15% of the list price, or ~4% of the discounted price paid2. Prices to consumers are 71% cheaper than the list price (per S-1 filing). Patients do this tens of thousands of times per day. The vast majority of their revenue is paid by the Pharmacy Benefit Manager (PBM), or the pharmacy middlemen who buy drugs from manufacturers and process claims.

The founding story, inspired by the $450 pain, has turned into $20 billion savings to consumers since its launch in 2011, and one of the most exciting healthcare IPO filings of 2020. Starting with drugs as the foundation of the platform is noble and brilliant. Prescriptions create more touchpoints since the typical person has more interactions with pharmacies than doctors’ offices. Z-pak type prescriptions are more common than hospital stays. Cost pressures are mounting. Deductibles for employees since 2010 are up 3-fold. The propensity to shop shows: 74% of GoodRx users have insurance. For the pharmacies and PBMs, GoodRx brings the top direct-to-consumer channel and incremental volume. High prices leave many without the care that they need. Two-thirds of patients delay care and one-third of drugs are left on the counter due to costs. Pharma pays to promote adherence and customer acquisition comes down the funnel.

“We expand the market for PBMs by increasing their cash network transaction volumes and by adding new consumers to the overall prescriptions market, many of whom, both insured and uninsured, would otherwise not fill their prescriptions because of high deductibles or prices.”

Too Good to Be True?

To pay at the counter one can use cash or card, insurance, or a coupon like GoodRx. Sometimes insurance is cheaper. Insurance also has caps on out-of-pocket, and GoodRx is run as a cash-pay discount program outside insurance. That limitation works great for most: 95% of people age 18-64 don’t reach the typical out-of-pocket maximum 3. If you have insurance, check and see if the cost is cheaper than the copay.

While IPOs brag about adjusted EBITDA4, GoodRx actually makes a lot of money: over $80m in free cash flow in 2019 on $388M in revenue, a juicy 21% margin. Growth is critical to the model and the story: First-half 2020 revenue grew at close to 50% even with softer prescription demand and COVID. Operational leverage should grow the enviable cash flow. Integrations with electronic health records (EHR) and a reported 68% of doctors recommending GoodRx to patients builds on this. Other revenue, from $6-$10 per month enhanced subscriptions with even greater savings, is now close to 10% of revenue, growing at 170%. Telehealth solutions, including a marketplace, are also small but a fast-growing place for consumers to find $25 cash-pay visits (booking a cash-pay televisit with Teladoc is impossible).

Order and price controls are the enemy to GoodRx’s current business. But given the government’s track record, and already high costs at the counter (1/3 of GoodRx users are on Medicare), things aren’t likely to change. However, Hirsch recognizes there is a risk. “If America as a country decided to keep all Americans healthy and things were upfront and transparent, there would be no need for GoodRx. I don’t suspect that’ll happen, but if it did, I’d happily hang up my hat and move on to another problem.” Cost-sharing and inefficiencies will almost certainly always be part of the friction of our system.

This summer while we visited my brother in Illinois, my wife needed an over-the-counter medicine and a prescription. We didn’t have her insurance card. “Just use GoodRx,” I said. “How much would it have been without the app?” I asked the Pharmacist. “$60.” We paid $10, less than her copay.

Those with a software eye tend to look to product, retention, sales, gross margins, customer acquisition costs, total addressable market (TAM). Those in healthcare ask who their customers are, what utilization is like, how much they save, how regulations impact them, how defensible their business moat is. The attractive healthcare businesses of tomorrow require the blending of lessons from both software and healthcare.

Disclosures: my personal healthcare coverage is a $5,000 deductible cost-sharing plan (non-ACA compliant). Healthcare investments: Cigna, Fitbit (pending deal close by Google), HealthEquity, Teladoc (short via long puts). I have a Lively HSA and also have an affiliate agreement with them. $GDRX #GoodRx