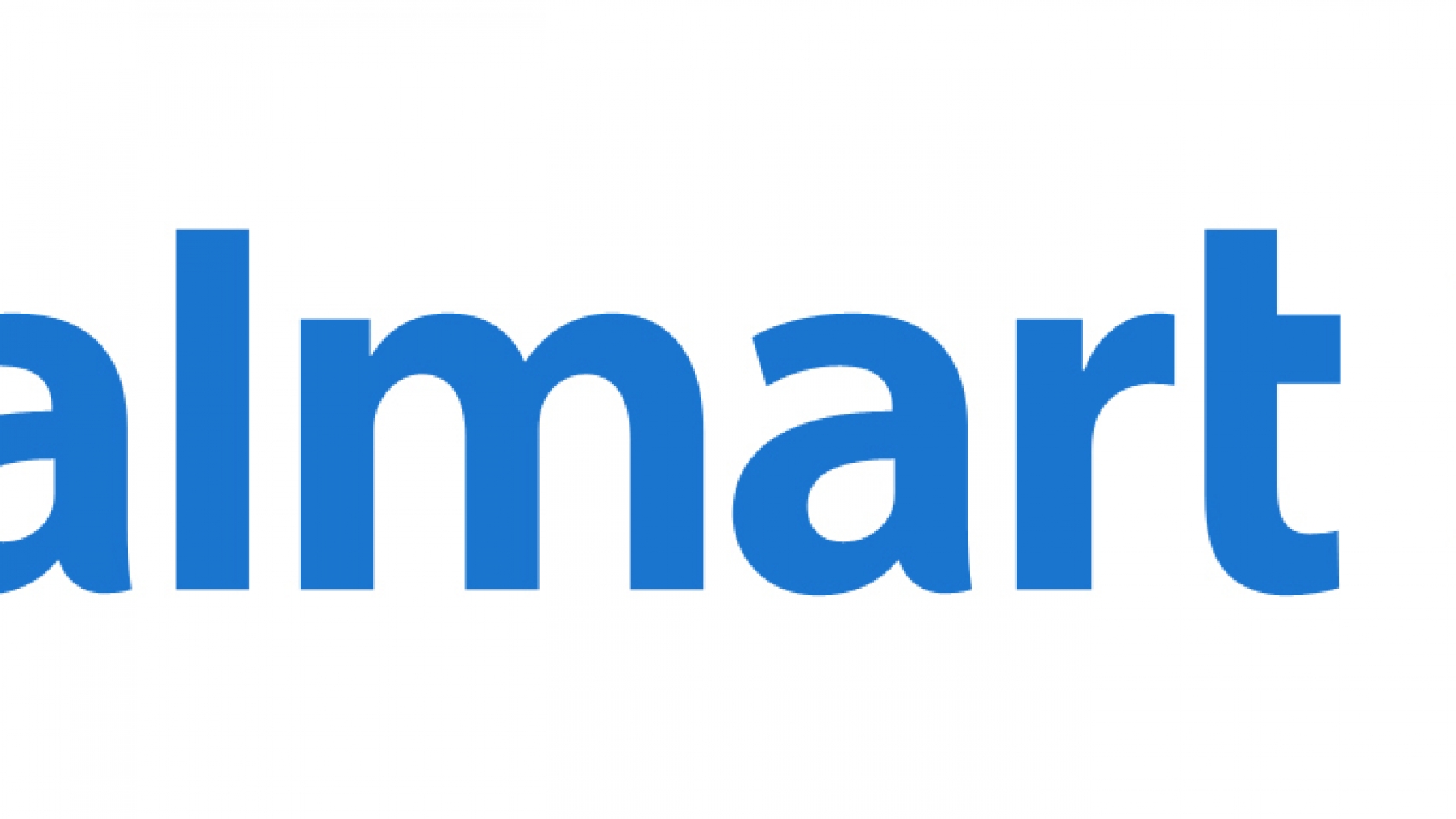 The 2006 book The Wal-Mart Effect describes the retailer’s impact on communities and suppliers. Since it was written, a lot has changed. Amazon has outperformed Walmart in the stock market by 20x. Walmart has also dropped the hyphen from its name.

Walmart still does $57,000,000 per hour in sales, or $500B per year, and has 2.3M employees worldwide. With that size comes clout: twice in the last week the markets have shuddered as Walmart heft has influenced key businesses. The first came from Synchrony Financial, the consumer finance/credit card issuer spun-off from GE, as Walmart dropped them after 18 years managing store-issued credit cards. Over $2.5B in Synchrony’s stock market value dried up, or over 10%. Then came Castlight Health’s turn.  Castlight is a health benefits navigation company. Their stock sank 35% on Walmart’s decision to end their six year relationship, one that accounted for over 8% of revenue, or over $13M/year. The market impact was 20x the lost revenue.

Castlight has fallen on hard times since its 2014 IPO promised to bring price transparency to the masses. That model alone has limits as I’ve highlighted in another post on what price transparency is worth. Castlight has since moved away from transparency and into navigation and wellbeing; however, they’ve suffered commoditization, low use, high marketing costs, and indigestion from the Jiff wellness acquisition. Walmart, in their annual report, mentions healthcare as a key risk. Thin margins and the Amazon effect call for extra vigilance. They decided to give up on Castlight’s platform, my guess is either for failed results or because something better came along.

Walmart’s weight and analytic lens will continue to mean a lot in healthcare in the US. They’re still huge in sales, market cap, and in employee size. They were pioneers with the centers of excellence model for its employees, which is basically healthcare tourism within the United States. Need heart surgery? How about the Cleveland Clinic and with no copays. Their pharmacies offer customers $4 generics for a big list of drugs. They publish their open enrollment guide. It’s also top-notch in brevity (a comparatively breezy 13 pages) and transparency. Most keep theirs secret. I’ve tried to find Google’s but to no avail.